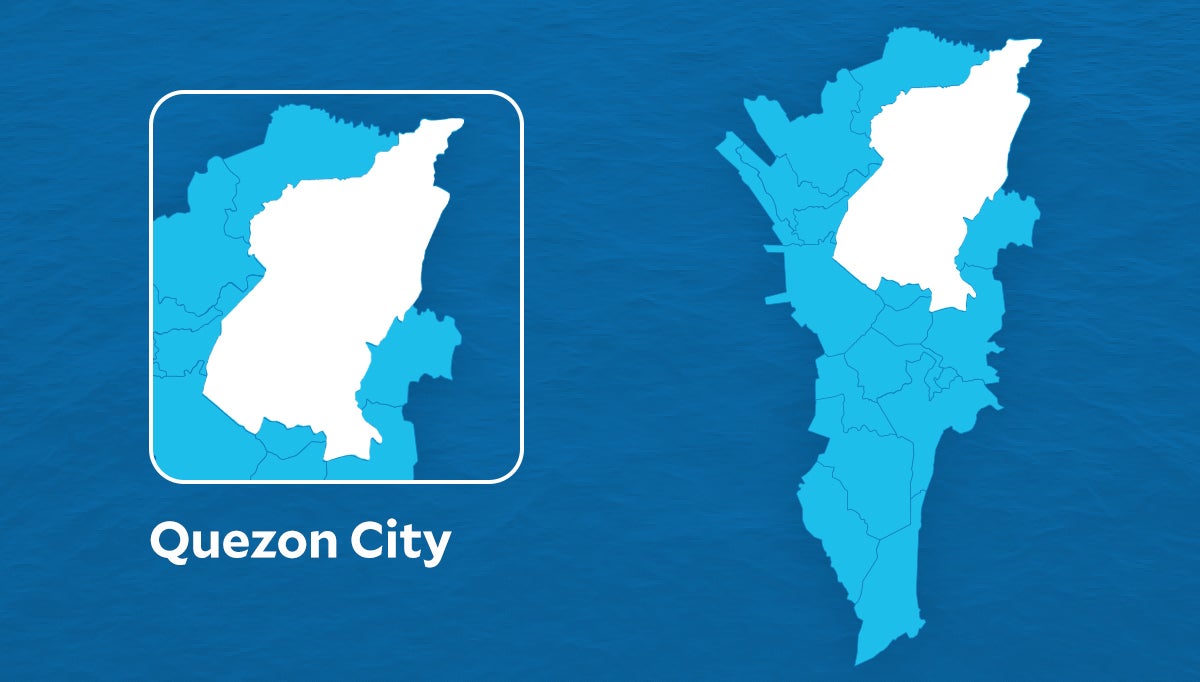 The operations, to be implemented by the city’s Social Services Development Department (SSDD), will be the main job of “Task Force Sampaguita,” which Belmonte created through Executive Order No. 41 and which she will lead herself.

The operation is aimed at preventing children from putting their lives in danger by dwelling on the city’s streets and entering illegal work, said Belmonte at the task force briefing at Quezon Memorial Circle.

“Our purpose is to rescue all those engaged in child labor so we can give a better future and provide some intervention for their parents,” Belmonte said in Filipino.

Some 850 personnel of the city’s Department of Public Order and Safety, Bangsamoro Affairs Service, Barangay and Community Relations Department, Task Force Disiplina, Quezon City Police District and other units were ordered to hold the said operation in 36 key areas in the city where exploited minors are prevalent.

All-women police officers and social workers were deployed to provide assistance to the rescued children and intervention to their families.

No force will be used

Belmonte said that the remedy to be given to the rescued child residing in Quezon City will vary depending on the profiling by the SSDD.

If the minor, however, hails from a different city, the Quezon City Government will coordinate with the social services department of the local government where the child originally lives.

“We made sure prior to this operation, that our operations are orderly in order to avoid incidents where the intended beneficiaries complain that they were hurt or forced,” Belmonte added.

The rescued minors will be brought to Quezon Memorial Circle covered court for evaluation, assessment, profiling and medical checkup.

The city government will also provide food and shelter for the children in the waiting area before referring or turning them over to their assigned shelters.