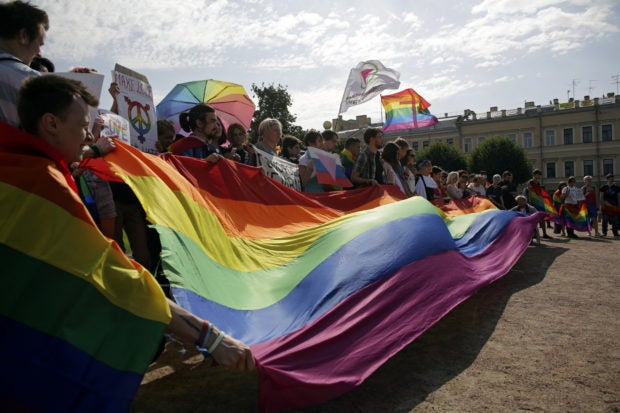 MOSCOW — Russia’s parliament on Thursday passed the third and final reading of a law that expands an existing ban on promoting “LGBT propaganda” to children by banning it among people of all ages.

Under the new law any event or act regarded as an attempt to promote homosexuality – including online, in film, books, advertising or in public – could incur a heavy fine.