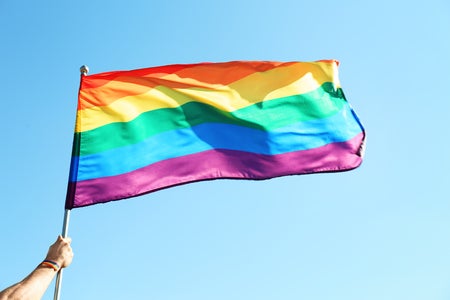 MOSCOW — Russia’s parliament passed a law on Thursday expanding an existing ban on promoting “LGBT propaganda” to children by banning it among people of all ages.

Under the new law, passed in its first reading by the State Duma, any event or act regarded as an attempt to promote homosexuality – online, in film, or in public – could incur a fine.

It was in September when Russia announced it was considering doubling fines for exposing children to LGBT propaganda and making any event or act seen as promoting homosexuality an administrative offense.

Russia’s existing “gay propaganda” law, passed in 2013, bans any person or entity from promoting homosexual relationships to children, though lawmakers argued in July the law should be extended to include adults as well.

Under the proposed legislation, the penalty for promoting “non-traditional sexual relations” to children would be doubled to 2 million roubles ($33,000) for entities, with the fine increasing to up to 5 million roubles if the offense took place online or in the media.

Individuals could be fined up to 400,000 roubles, while foreigners found to spread LGBT propaganda would face deportation from Russia.