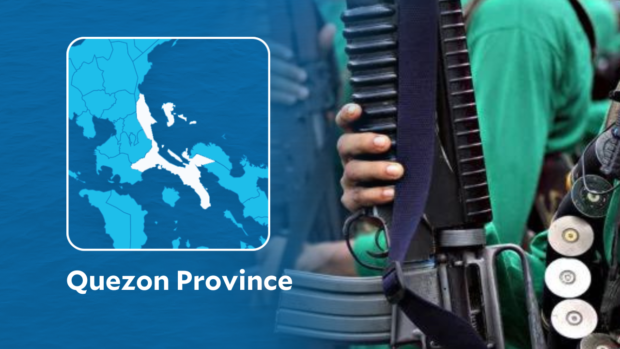 The Quezon police reported that a police team went to the village of Piis on Sunday morning to serve a warrant of arrest against Janice Javier.

However, the target was alerted and managed to escape along with her two unidentified comrades.

During the hot pursuit, the police found a sack containing four rifle grenades, bomb-making components, and personal belongings left behind by Javier.

The amazona, tagged as an official of the communist insurgents operating in the Calabarzon region, is facing charges of violation of the Firearms and Ammunition Regulations Act and Anti-Explosives Law with no bail recommended.

The government forces have since been conducting hot pursuit operations. INQ