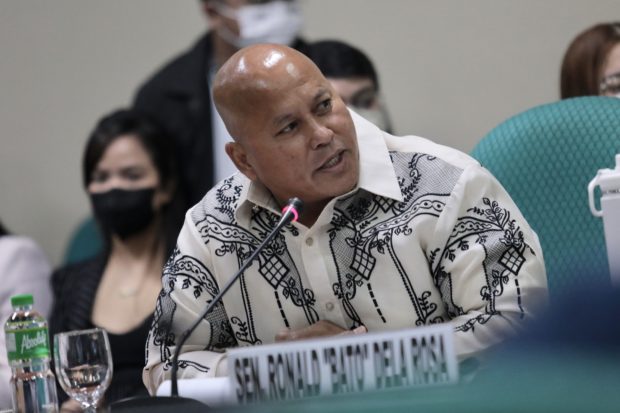 Dela Rosa’s remark came after Justice Secretary Jesus Crispin Remulla rejected calls for the Philippines to pass measures on Sexual Orientation, Gender Identity and Expression (Sogie) equality, same-sex marriage, divorce, and abortion due to the predominance of Catholicism in the country.

For dela Rosa, the views of two sides must be heard.

“So, for me, I am open. I cannot say right away that I am here or there. I can be swayed [by] both sides depending on the presentation of the facts and the issues at hand,” he added.

Dela Rosa noted that the percentage of Catholic Filipinos in the country “will really weigh down on the decision-making on any measures.”

Based on the government’s data released in 2017, nearly 80 percent of the country’s population are Roman Catholics.