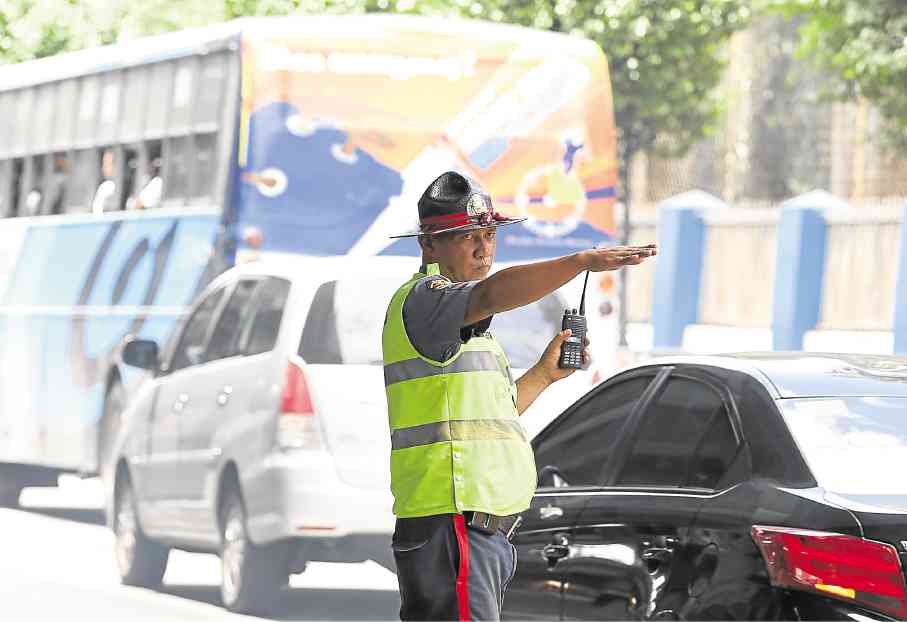 PNP chief Rodolfo Azurin Jr., said the impounded vehicles included 3,419 cars and 13,442 motorcycles. In addition, many vehicles were impounded for violations of the Republic Act (RA) 4136 or the Land Transportation and Traffic Code.

A total of 5,980 traffic offenses were also reported, along with 350,487 traffic tickets or citations for various RA 4136 and local code violations.

Meanwhile, in its campaign against car theft, the HPG arrested 222 suspects and recovered 209 vehicles that were reported as stolen.

“Let us step-up and intensify the enforcement of RA 4136, especially in busy highways in the country, to include areas which have been a regular scene of accidents to ensure road safety and security of the general public,” said Azurin.

(We continue our appeal to our motorists to be obedient to traffic laws to avoid inconvenience and accidents on the road, especially this coming holiday season.)