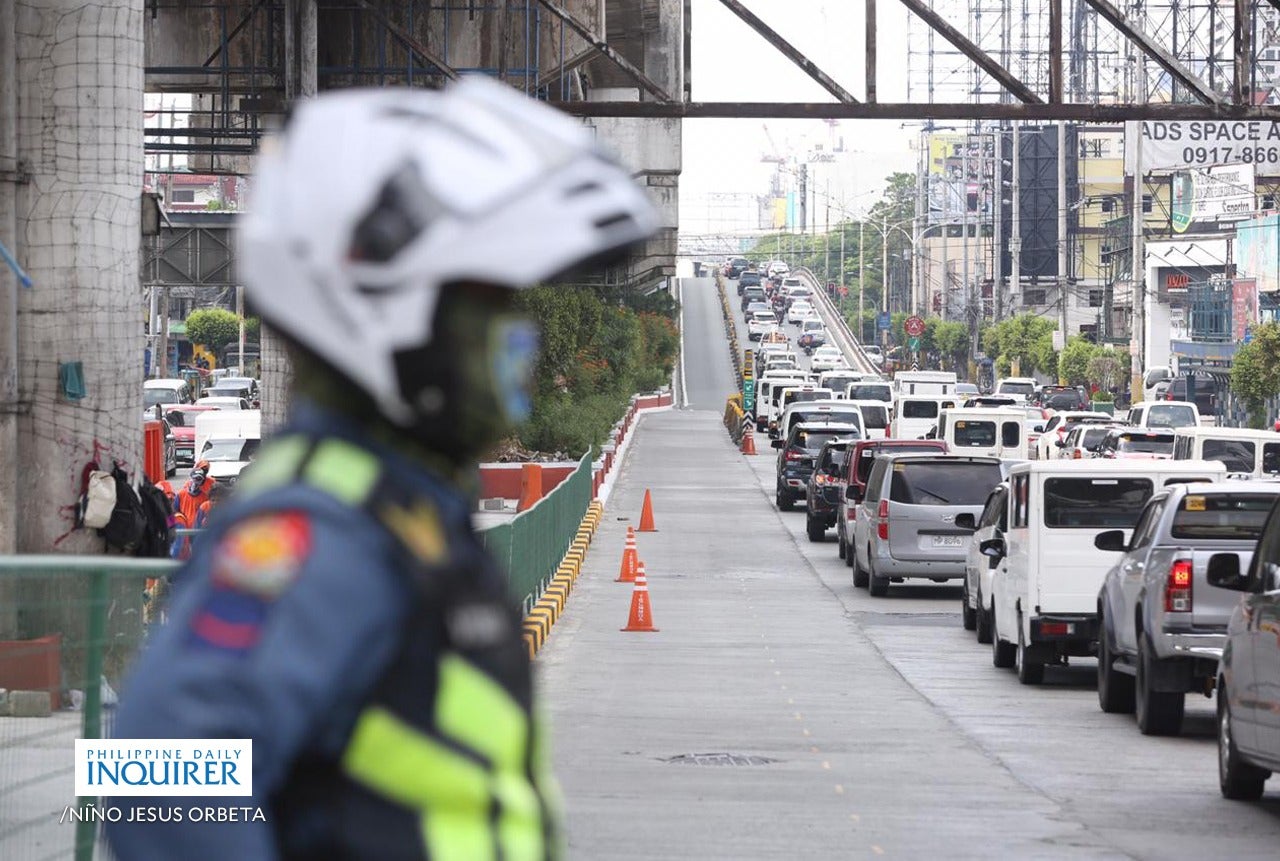 Azurin issued the order in wake of reports that a white van was reportedly used in the abduction a 13-year-old student in North Caloocan on August 23.

Verification by the National Capital Region Police Office later showed that the reported abduction was a hoax.

Azurin said the directive is an effective way to strengthen their campaign against car theft through coordination with the Land Transportation Office.

“At the same time, we need to intensify our operations against stolen vehicles,” Azurin said in a statement.

He also urges the public to report immediately in case they find any suspicious looking vehicles so the authorities can respond promptly. — Christian Paul Dela Cruz, INQUIRER.net trainee