It's a hoax, NCRPO says on alleged kidnapping in North Caloocan | Inquirer News 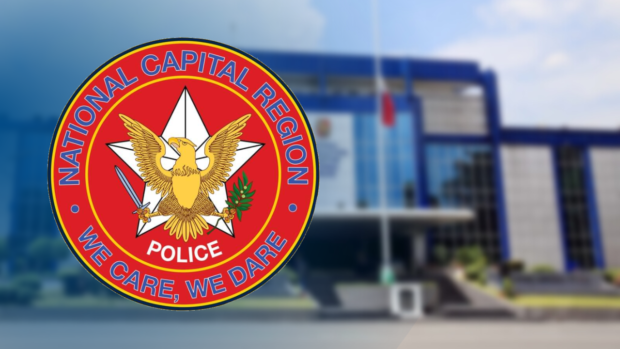 MANILA, Philippines — The National Capital Region Police Office (NCRPO) on Friday said the reported kidnapping incident in Sta. Quiteria, Barangay 162, North Caloocan, which made the rounds on social media, is a hoax.

According to the NCRPO, after authorities saw the post about a white van supposedly abducting a girl in the said area circulating online, the Caloocan City Police Station immediately sought to verify the incident with operatives visiting possible witnesses to the supposed crime.

Reports claimed that a 13-year-old Grade 8 student who was walking home from school was forcibly taken by unknown men into a white van, but the alleged victim managed to escape from her kidnappers after seeking help from a female bystander and a tricycle driver.

The minor then said that she went back to the waiting shed to retrieve things left during her scuffle with the suspects. Subsequently, her mother accompanied her to the barangay office to report the alleged kidnapping.

But witnesses interviewed by authorities told a different story, the Caloocan City police said. According to the female bystander, she noticed a van parked nearby for a long time but no one alighted from the vehicle to abduct the victim.

“[…] She (witness) narrated that between 2:30 p.m. to 3:00 p.m. on August 23, 2022, she was standing outside her house that was a few meters away from the waiting shed when she noticed a grey-painted Toyota Hi-Ace van that parked nearby for a period of almost five minutes,” the report from the Caloocan police stated.

“At the time it was parked, she neither saw any person alight from the said motor-vehicle nor saw any person being forced inside the van. She likewise claimed that she did not notice any female minor walking along Tullahan Road,” it added.

Similarly, the tricycle driver who brought the minor home to her parents said he did not notice any signs of fear, trouble, or anxiety from the girl.

“Based on his statement which was also deduced into writing, he claimed that (he) did not notice anything unusual from the herein-minor.  He further added that there was no visible sign of fear, trouble, or anxiety from the looks of the herein-minor,” the police report said.

When representatives from the local government and the Department of Social Welfare and Development did an ocular investigation, they noted that the minor kept changing the details of the alleged kidnapping when she was informed that a closed circuit television (CCTV) camera was placed in the area.

“Finally, the herein-minor verbally admitted to her mother that she only made up the story and there was no attempt to kidnap her at all,” police said.

There have been several reports of criminal activities like kidnapping, murder, and rape in recent weeks, but the Philippine National Police (PNP) has reminded the public to scrutinize these reports as some may have been sensationalized.

The PNP specifically said that kidnapping cases are not interconnected contrary to what is being made to appear on social media sites.

Despite the prevalence of wrong information, the police leadership said they are strengthening patrol and monitoring to ensure that such incidents do not really happen.