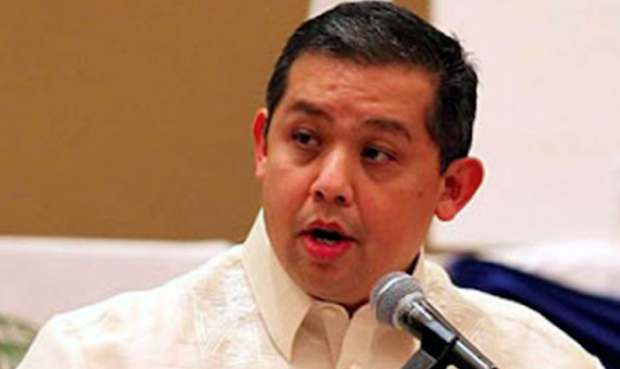 Speaker Martin Romualdez on Sunday vowed to have the P5.268-trillion 2023 national budget and more than half of 30 priority bills passed in the House of Representatives before Congress goes on its Christmas break.

Romualdez said on the eve of the legislature’s resumption of regular session that the body has a “full plate of must-pass legislation” by Dec. 17.“One of our main priorities is the ratification of next year’s national budget to provide social safety nets for the people and help them recover from the economic displacement caused by COVID-19. We will work harder for our economy to recover with agriculture as the major engine for growth and employment,” he added.

The House passed its version of the proposed 2023 General Appropriations Act, or House Bill No. 4488, on Sept. 28 and forwarded it to the Senate, which held budget hearings in a bid to meet its self-imposed deadline of passing its own spending bill by the end of November. The separate versions of both houses will be reconciled by a bicameral conference committee. Senate President Miguel Zubiri said the final budget law should be approved by mid-December.

Aside from the budget, both houses are also tackling other bills in a common legislative agenda agreed upon during a meeting of the Legislative-Executive Development Advisory Council (Ledac) on Oct. 10.

Romualdez expressed confidence that the House would be able to approve at most 18 items of the 32 proposed legislation in the Ledac agenda.

“We will also speed up the passage of Ledac-priority bills, including the E-Governance Act and E-Government Act, in response to the appeal of President Marcos,” he said, pointing out that most of the priority measures were mentioned by the President in his first State of the Nation Address. Other priority measures include: the creation of the medical reserve corps; set up of the Virology Institute of the Philippines and National Disease Prevention Management; mandatory Reserve Officers’ Training Corps and national service training program; amendments to the Build-Operate-Transfer Law; the condonation of unpaid amortization and interests of agrarian reform beneficiaries and valuation reform; the Passive Income and Financial Intermediary Taxation Act or Pifita; the Internet Transaction Act; the Government Financial Institutions Unified Initiatives to Distressed Enterprises for Economic Recovery or Guide; the establishment of a Department of Water Resources; the New Philippine Passport Act; the Waste-to-Energy Bill; as well as the magna cartas for barangay health workers and Filipino seafarers; and national government rightsizing.

Of the 32 priority measures in the Ledac agenda, two have already been signed into law: Republic Act No. 11934, or the Subscriber Identity Module Registration Act, and RA 11935, which postponed this year’s barangay and Sangguniang Kabataan elections to Oct. 30, 2023. INQ