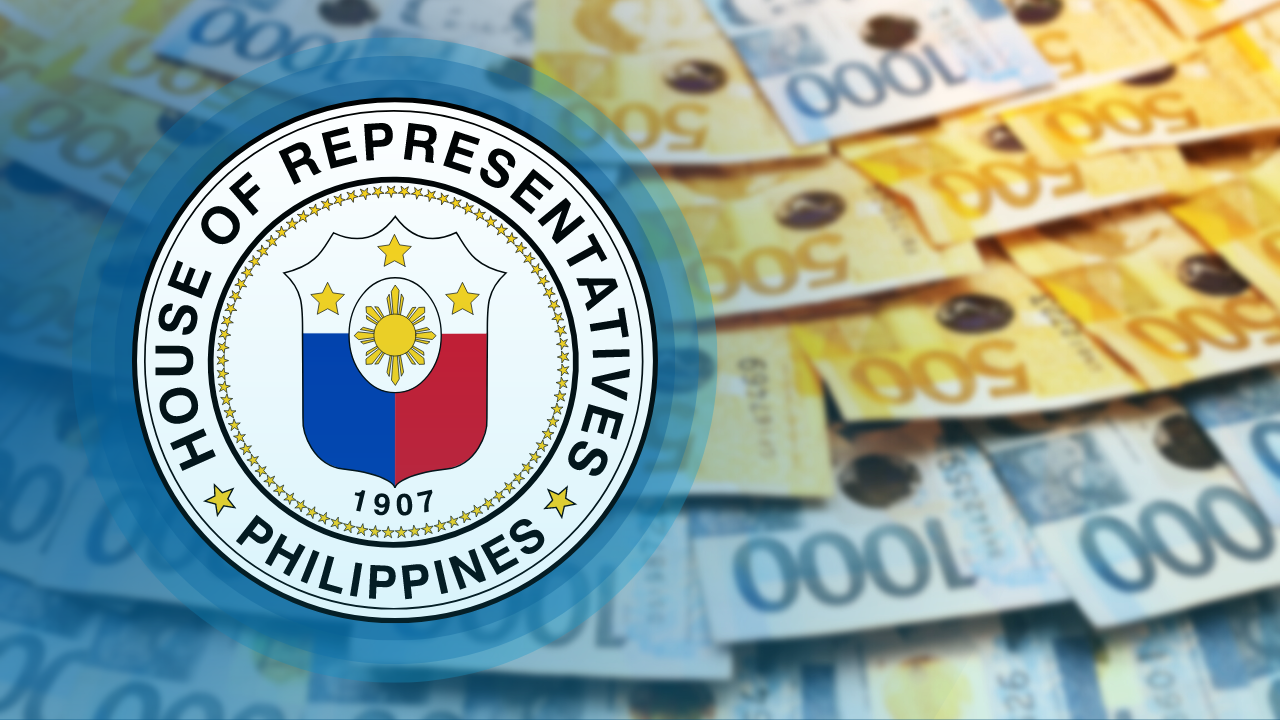 MANILA, Philippines — As expected, the Marcos administration’s supermajority in the House of Representatives passed on Wednesday night the P5.268-trillion national budget for 2023, the first spending bill proposed by President Marcos.

House Bill No. 4488, or the 2023 General Appropriations Bill (GAB), passed on third and final reading with the concurrence of 289 congressmen with only three votes—from the Makabayan bloc—against it.

The chamber passed the measure on second and third reading two days after the President certified the General Appropriations Act of 2023 as urgent.

Marcos wrote congressional leaders on Sept. 16 to certify the spending bill as urgent, but Speaker Martin Romualdez said his office only received the certification on Monday.

Romualdez said that the Chief Executive’s certification allowed the House to hasten the passage of their version of the spending bill.

“The certification from Malacañang will enable the House of Representatives to approve the 2023 GAB on second and third reading on the same day, which we set on Wednesday,” he said on Monday.

“The expeditious passage of the proposed 2023 budget is the product of the collective effort of the entire House, in transparent and open proceedings where the majority accorded ample opportunity for the constructive inputs of our friends from the minority bloc,” Romualdez said on Wednesday night.

The passage of HB 4488 on final reading on Wednesday night meant that the House met its self-imposed deadline to approve the measure before going on break from Oct. 1 to Nov. 6.

However, the 24-man Senate, which is also dominated by a supposedly pro-administration majority, appeared to be taking its time in passing its own version of the spending bill even after the President certified it as urgent.

On Sept. 26, Sen. Juan Edgardo Angara, chair of the Senate’s finance committee, said senators expect to complete the budget process by mid-December, leaving only two weeks for both houses of Congress to reconcile their separate versions.

On Thursday, the Senate finance committee only managed to approve the P2.3-billion budget of the Office of the Vice President (OVP) although it was done in about 40 minutes that included senatorial paeans for Vice President Sara Duterte.

The House committee on appropriations passed the OVP’s budget in less than seven minutes.