Over 400,000 in Luzon still without power | Inquirer News 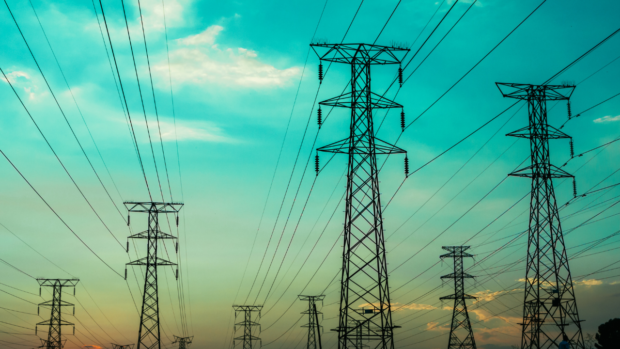 Manila Electric Co. (Meralco) recorded 4,002,292 people affected by power interruptions since Saturday, with 450,538 customers still without power as of 1 p.m. Sunday. Most of them are in Laguna and Cavite, and the rest are in parts of Batangas, Metro Manila, Rizal, Bulacan, and Quezon.

But power companies in Aurora, parts of Nueva Ecija, Pangasinan, Quezon, and Batangas have still not fully restored electricity.

“Restoration schedules for the remaining affected lines will be released while damage assessment is ongoing. When possible, restoration works are done simultaneously with the line patrols,” the NGCP said.

According to the Department of Energy, three power plants went offline due to severe weather conditions.

In Albay and Sorsogon, Units 1 and 2 of the Bacman Geothermal Powerplant Inc. went back online on Sunday. while Unit 3 is on house load.

But the coal-fired power plant of Quezon Power (Philippines) Ltd. went offline due to a malfunctioning feedwater control valve.

The coal power plant of the Aboitiz-owned Energy Therma Luzon Inc. in Pagbilao was synchronized to the grid on Sunday while its Unit 3 is expected to resume operations on Oct. 31.

The National Electrification Administration (NEA) also reported on Sunday that 96 electric cooperatives (EC) that powered 56 provinces were also impacted by the storm.

Based on an NEA report, 38 of these cooperatives were back in regular operation, but 32 were still partially down while 10 others were in total interruption. There were no reports from 16 other cooperatives.

The agency has already deployed 73 line gangs, made up of around 600 personnel and four choppers, to inspect and assess the impact of the storm on its operations and facilities. Aerial inspection and restoration activities are also at work in areas that are accessible.