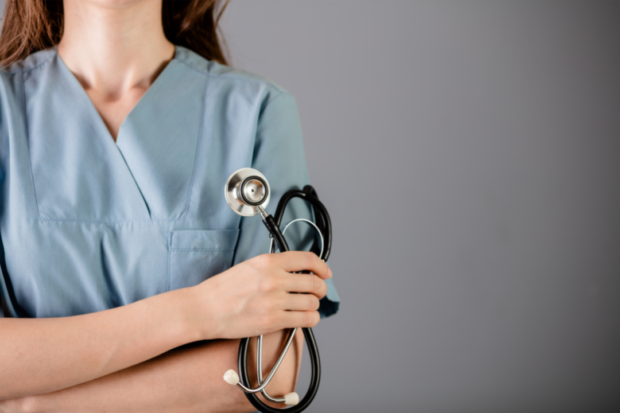 MANILA, Philippines — The allowance of health workers under the Department of Health’s 2023 budget is the “biggest concern” of DOH officer-in-charge Undersecretary Maria Rosario Vergeire.

According to Vergeire, the DOH would need P76 billion next year to cover the allowance of health workers.

“Actually, ‘yan po ‘yung biggest concern ko regarding our 2023 budget, [it] would be the health allowance of our healthcare workers,” she said on ANC Headstart on Thursday.

(Actually, that is my biggest concern regarding our 2023 budget, it would be the health allowance of our healthcare workers.)

“We were only provided P20 billion for our healthcare workers’ allowance. So, meron pong unprogrammed na budget pa na P19 billion. But if you add these two, this just comprises around P39 billion. Kulang pa rin po to make the P76 billion,” she explained.

(We were only provided P20 billion for our healthcare workers’ allowance. So, we have an unprogrammed budget worth P19 billion. That’s just around P39 billion combined.. It is still not enough to make P76 billion.) 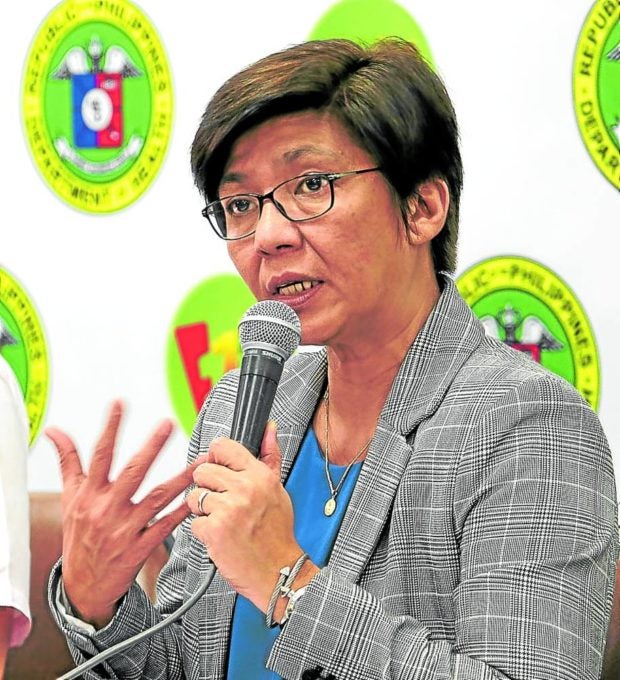 The DOH incurred arrears as the law stated that health emergency allowance pay is retroactive from July 2021.

Vergeire said that they are working with the Department of Budget and Management to look for funds for the arrears.

Earlier, Vergeire also announced that the country has a “shortage” of around 106,000 nurses.

Filipino Nurses United secretary general Jocelyn Andamo said that among the reasons why nurses leave are high nurse-to-patient ratio and low wages in the Philippines.  —with reports from Alyssa Joy Quevedo, INQUIRER.net trainee