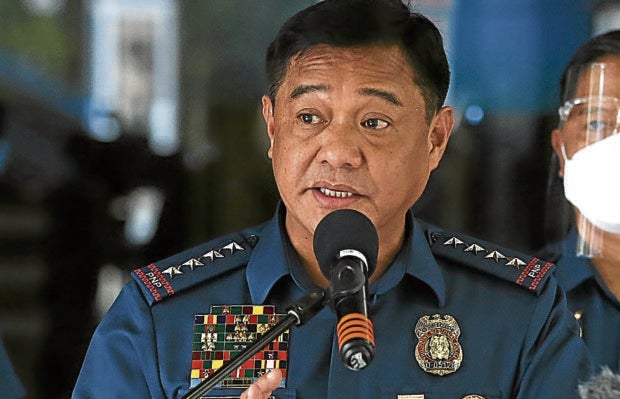 “I have already spoken with Undersecretary Cascolan and we already talked about when he will be taking his oath. He already submitted all his credentials to the department and we are now discussing kung saan assignment ni (the assignment of) Usec. Cascolan,” Vergeire said in an interview with ANC.

She also said that based on Cascolan’s credentials, the former PNP top boss may focus on operations.

“Tinitingnan ho natin ngayon ito pong (We are currently looking at) areas of operations, or admin and finance, where his credentials can be of use to the department,” Vegeire said.

President Ferdinand Marcos Jr. had defended his appointment of Cascolan, saying the retired police general will mainly do “an administrative audit” at the DOH.

He even stressed that Cascolan’s tasks do not require him to be a doctor. Cascolan’s job likewise includes tracking possible syndicates at the health agency.

“It’s not health issues that he has to look at that’s why he doesn’t have to be a doctor. He’s going to look at the function of the DOH,” Marcos said.

The DOH confirmed Cascolan’s appointment last Sunday, October 23, which earned criticisms from civic and health groups including the Alliance of Health Workers.