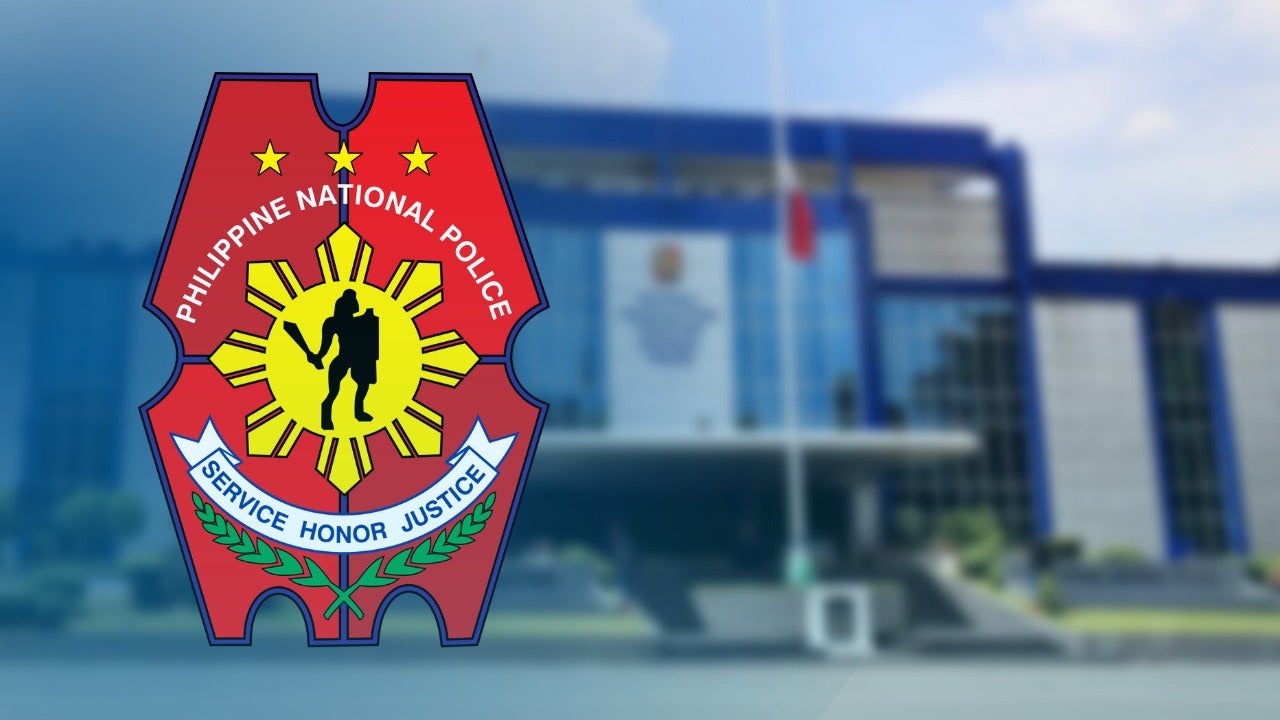 MANILA, Philippines — Six police officers who robbed and injured a sidewalk vendor in Caloocan City last April have been dismissed from the police service after being found guilty of administrative charges and grave misconduct, the National Capital Region Police Office (NCRPO) said.

The NCRPO on Thursday said the six officers, all police corporals, were removed after the Philippine National Police’s Internal Affairs Service (PNP-IAS) found them unfit and unworthy of the police service.

“Recently, six police officers of Caloocan City Police Station who were found guilty of administrative charges for grave misconduct and conduct unbecoming of a police officer are now dismissed from the police service,” the NCRPO said.

“A few months back, news about six erring cops who allegedly took P14,000.00 cash from a vendor in Caloocan flooded the social media and other news platforms.  Consequently, the Internal Affairs Service resolved to recommend the dismissal of these former police officers for being unfit and unworthy of the trust and confidence of the people we ought to serve and protect,” the NCRPO added.

The six dismissed officers who were members of the Caloocan City Police Station’s Drug Enforcement Unit, were reported to have stopped the sidewalk vendor sometime in April while the latter was on the way to a fast food restaurant to buy food for his children.

Closed-circuit television (CCTV) cameras caught the six officers stopping the vendor. The vendor later said around P14,000 was taken from him.  A security camera footage also showed the officers as they were hitting the vendor’s head.

In a statement, NCRPO director Brig. Gen. Jonnel Estomo said that the PNP and NCRPO would continue to remove ‘scalawags’ from the service, assuring the public that rogue cops would be punished.

“I’ve said it before, and I’ll say it again, we will continue to uncover, unmask and crackdown the tactics and hidden irregularities of some of our personnel. We have dealt severely with those rogue cops who are engaged in drug-related crimes and other malpractices and we will keep doing so with the intent of removing them from this organization,” he said. — With reports from Kristelle Anne Razon, trainee