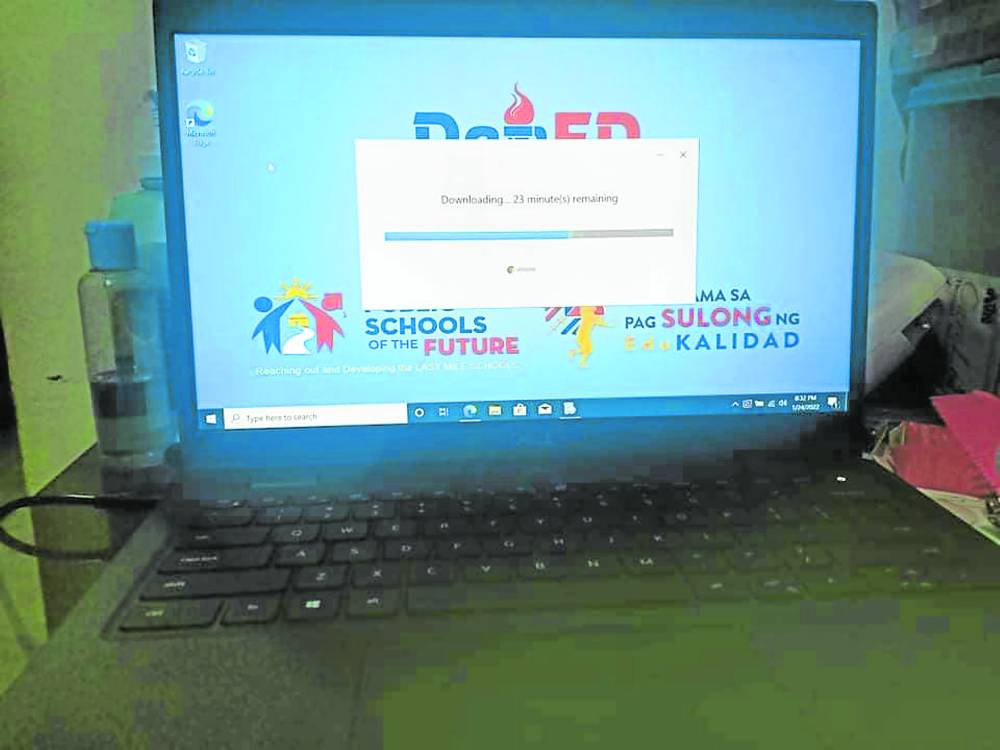 MANILA, Philippines — Department of Education (DepEd) officials pointed fingers at each other over the issue of who came up with the antedated memorandum of agreement (MOA) for the procurement of the alleged overpriced and outdated laptops.

At the Senate blue ribbon committee hearing into DepEd’s laptop purchase through the Department of Management-Procurement Service,  former DepEd procurement director Mark Bragado recalled questioning the MOA, which was still not finalized until May 2021.

(Actually, I did complete staff work for the MOA. But the issue is it will be problematic because MOA was dated February 16. Because they said that the MOA should be in February.)

“Contrary to what Atty. Bragado is saying, ‘yun pong pag-identify ng (date ng MOA) February did not come from us. It is from him [referring to Atty. Bragado],” she said.

Both stood firm that the decision to date the MOA in February was not theirs.

The Senate blue ribbon committee concluded its investigation of the matter after five rounds of hearings.