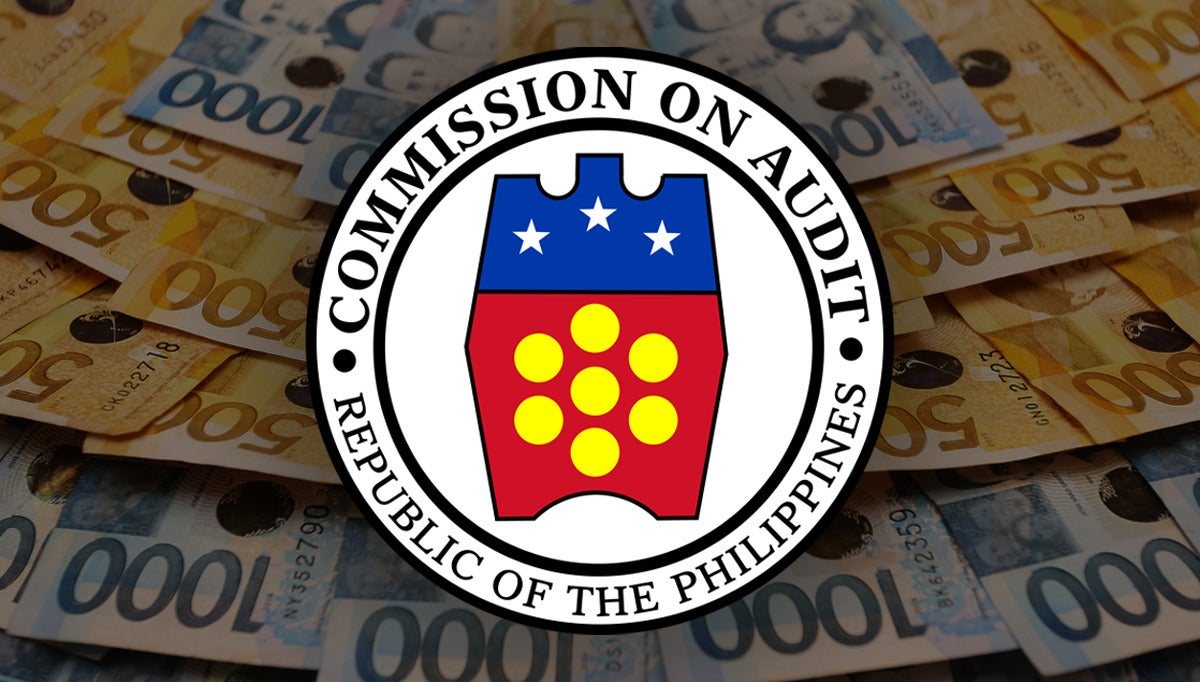 The Department of Education (DepEd) on Thursday confirmed that it received in March an audit observation memorandum from the Commission on Audit (COA) for buying P2.4 billion worth of reportedly “outdated and pricey” laptops for teachers, in line with the implementation of distance learning amid the COVID-19 pandemic.

“What I know is we have already submitted the documentary requirements they requested, so we are just awaiting feedback from COA,” Michael Poa, DepEd spokesperson, said at a press briefing.

He added that the audit of observation was just a finding and that “it does not mean that it’s conclusive.”

The COA also flagged DepEd for spending P4.5 billion of its budget on the Basic Education Learning Continuity Plan that was marred by faulty procurement, delay and incomplete supporting documents.

“We will look at what really happened. But in general, there were instances of delay in procurement because of our (COVID-19 infection) surges last year,” Poa said.

“We will look into it first but what we’re doing is right now … we’re responding to whatever COA wants us to respond to and then we’ll see what the final determination is,” he added.

According to the COA’s 2021 annual audit report, teachers’ laptops bought by DepEd for P2.4 billion through the Department of Budget and Management’s Procurement Service (DBM-PS) were “pricey for an entry-level type laptop,” in the process cutting by nearly half the number of intended teacher-beneficiaries nationwide.

State auditors said the purchase of overpriced laptops “adversely decreased the number of intended beneficiaries from 68,500 to 39,583 public school teachers.”

According to the report, there was an urgent need for DepEd to procure laptops for public school teachers due to the pandemic, and the agency set aside P2.4 billion from its allocation in Republic Act No. 11494, or the Bayanihan to Recover as One Act. It tapped the DBM-PS for the procurement of the laptops.

The COA observed that DepEd’s Agency Procurement Request (APR) reflected P35,046.50 per laptop, while the DBM-PS recommended approved budget for the contract (ABC) was placed at P58,300 each.

“Per available documents, the Audit Team could not ascertain the DBM-PS basis for adopting the unit price of P58,300 in the ABC. Apparently, the supposed number of laptops to be procured of 68,500 units was significantly reduced to 39,583 units, which was mainly due to the huge increase of estimated cost from P35,046.50, based on DepEd’s submitted and approved APR, to P58,300 anchored on the DBM-PS recommendation, which was duly accepted by DepEd,” the COA said.

It said the huge difference of P23,253.50 per unit “resulted in a significant decrease by 28,917 laptop computers, purportedly for distribution to intended recipient-teachers, which could have helped them in performing their tasks in the blended learning setup.”

State auditors also noted that adjustments in the ABC requirements were disadvantageous to DepEd as the agency was able to buy also through the DBM-PS laptop units that were cheaper at P45,431.20, faster and better at about the same time, or in May 2021 when DepEd purchased computers also for public school teachers.

In June 2020, DepEd also engaged the services of the DBM-PS for the procurement of brand-new laptops with faster processors at P32,500 each.

The COA likewise observed that “the contract for the laptop computers was awarded to the second lowest calculated bidder (a consortium) that initially failed to pass the post-qualification.”

Both the first and second lowest bidders had filed their motions for reconsideration but only the latter’s appeal was granted by the DBM-PS.

“The DBM-PS eventually declared the consortium’s bid responsive, notwithstanding that some of the technical aspects of its bid were not compliant with the requirements,” it said, adding that the fund of P2.4 billion transferred to the DBM-PS remained unliquidated as of end-2021 due to the nonsubmission of supporting documents by the DBM-PS to DepEd.

“Relatedly, the costs of the laptop computers procured through the DBM-PS were not yet recorded in the DepEd Central Office’s books, and the subsequent dropping therefrom upon delivery of said items to recipient schools was not undertaken,” the COA noted.

READ: CHEd flagged for failed IT development plan for SUCs

Meanwhile, the progressive teachers’ group Alliance of Concerned Teachers (ACT) criticized DepEd’s push for the Brigada Eskwela that compelled teachers to ask for donations while the COA has flagged the department for its deficiencies in the use of its funds.

“It hurts us teachers that while we are taking loans to buy laptops, [we would find out] that there are anomalies in the use of funds for these,” ACT chair Vladimer Quetua said in a statement.

“There should be an in-depth investigation to hold those who were accountable for wasting money to profit from these transactions,” he said.

Read Next
Bongbong Marcos pays last respects to Fidel V. Ramos
EDITORS' PICK
In Borongan, nuns play hoops (not mahjong)
PH resumes talks with China on Chinese-funded transport projects
Powered by style, innovation and passion
Why Tagle is a leading papal contender
House energy committee chair Arroyo bats for cheap electricity
A laptop that maximizes your WiFi so you can maximize your productivity
MOST READ
Imee Marcos bares illegal importation of white onions
Why Tagle is a leading papal contender
Ogie Alcasid positive for COVID-19: ‘We keep ourselves protected and yet inabot din’
Arjo Atayde reveals proposal to Maine Mendoza was ‘more than a year’ in the making
Don't miss out on the latest news and information.