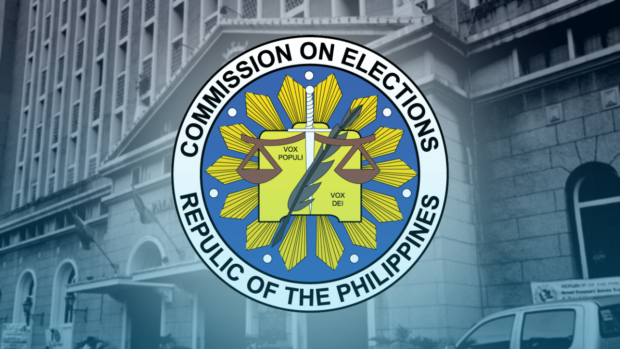 Carmen Geraldine Rosal has been disqualified by the Commission on Elections (Comelec) as mayor of Legazpi City for violating a provision of the Omnibus Election Code (OEC) against the release of public funds.

MANILA, Philippines — The Commission on Elections (Comelec) is pushing to amend the law against vote buying, calling such an illegal act a “modern cancer of our democratic way of life.”

Comelec faced the Senate subcommittee on finance on Thursday for the resumption of the hearing on its proposed P5.2 billion budget for 2023, a few days after the poll body’s spending plan deliberations were suspended due to its failure to submit necessary documents.

Senate minority leader Aquilino Pimentel III asked if Comelec believes that vote buying destroys the electoral outcome and if it has plans to address the prevalence of this wrongful activity.

“It’s now the modern cancer of our democratic way of life. As far as the Comelec is concerned, we need legislation. We need to amend Section 261-A of the Omnibus Election Code on vote buying,” Comelec chairman George Garcia told senators.

The said section of the 1985 law deems vote buying and vote selling as electoral offenses.

He then sought the help of Congress in pushing for a “more severe penalty for vote buying.”

Garcia also vowed to coordinate closely with its task force Kontra Bigay, which receives reports and investigates incidents of vote buying or selling.

However, Pimentel recommended expanding the evidence that may be accepted in charges linked to vote buying.

(It’s really a cancer, and we should worry that it may metastasize and spread. It’s now money determining the results of elections. […] That’s dangerous. If being richer scores you higher chances of winning the elections, then we’re doomed. It’s no longer about winning the hearts and minds of the people. This is pure capitalism. Unmitigated, unabated heartless capitalism.)

Senator Imee Marcos, who presided over the subpanel deliberations, echoed the call to broaden what type of evidence can be accepted for a vote buying charge

(Maybe that’s what we should do because it’s hard to prove it. And maybe compel the Philippine National Police, local government units, and others to help Comelec because Comelec is carrying this burden.)

READ: Note to LGUs: Is that still ‘ayuda’ or vote-buying?

(We should also add an amendment that obliges others to help because sometimes, they’re avoiding it on the local level out of fear. The Comelec will then look like the bad guys and they can’t just obtain evidence, so let’s ask for help. This should be an all-of-government effort.)

The Comelec previously said it was investigating nearly 1,000 vote buying complaints reported during the May 2022 elections.

Comelec on alleged distribution of money during Marcos rally: We need complainants