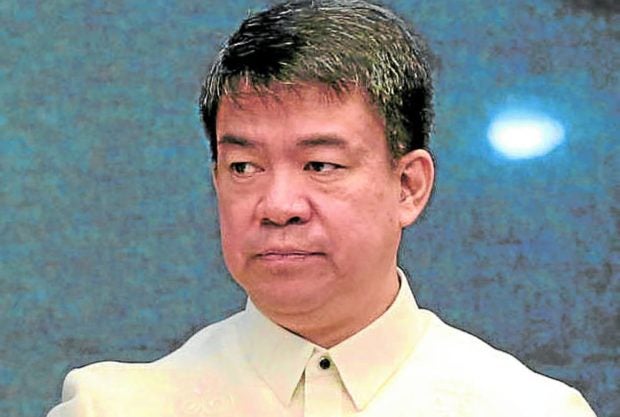 Pimentel reiterated his earlier allegation that there was a massive vote buying in the national and local elections which were held on May 9.

We denounce the MASSIVE VOTE BUYING which happened on Election Day May 9, 2022. @COMELEC

“Actually, it goes beyond vote buying. May allegations pa nga (There are allegations that) they cannot believe the results, that maybe massive vote buying was engaged in to give a factual basis for [a] computerized-assisted fraud,” he said on CNN Philippines’ The Source.

Pimentel further said that he will look for experts who will review alleged fraud.

“It has to be investigated. I am not closing my mind to that possibility but I need technical people to assist me,” he said.

“But we have to entertain that possibility that massive vote buying was engaged in in order to provide factual basis for votes which may have been assured by the computerized way, the automated way of counting and summing up votes,” Pimentel stressed.

The senator said that the experts will look into “programs” of the vote counting machines, secure digital (SD) cards, and whether votes for a certain candidate can be directed for another.

Pimentel also claimed that the massive vote buying had been “perfected.”

“I think it has been perfected as a scientific way. There is a sample ballot with an attached bill… and then some—those who want to make sure, even add some small print outs with their names,” he shared.

“So, it’s a systematic way of doing vote buying already,” the senator went on.

Pimentel likewise questioned why some people supposedly received a “strange total” of P1,540 amid the alleged vote buying spree.

“There seems to be a formula. So, we have to first of all break through the secrecy, find out who the mastermind is, and how it is being implemented,” he said.

The Commission on Elections’ law department has received 73 complaints of vote buying, Commissioner Aimee Ferolino said over the weekend.