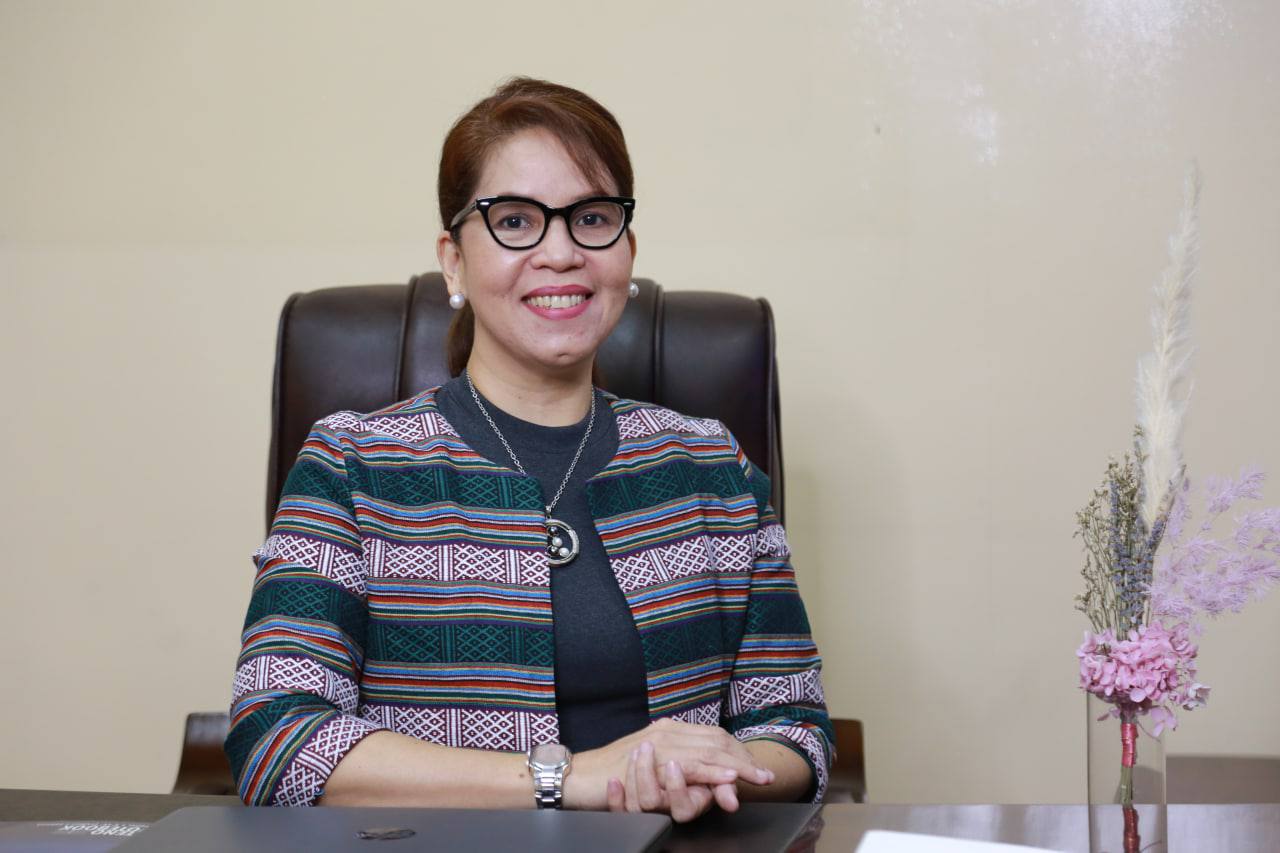 SAN FRANCISCO, Agusan del Sur, Philippines —Mobile phones are selling like hotcakes after the May 9 general elections, thanks to local politics.

For two straight days after the polls, many of the popular mobile phone brands were sold out in the three shopping malls in this province as residents from the neighboring towns of Tagbina, Barobo, and Lianga in Surigao del Sur province went on a shopping frenzy.

They practically stormed the Gaisano Grand Mall, Gaisano Capital, and Davao Central Warehouse on Tuesday and Wednesday, openly joking about their windfall from the vote-buying spree involving some politicians running for congressional and provincial posts.

A salesman at a mobile phone store in Gaisano Grand said his shop sold at least 180 units of Vivo and Real Me brands in the two days following the polls.

He said there were stalls in the mall that also sold mobile phones and which experienced brisk sales until the items ran out of stock.

Mobile phone stores at Gaisano Capital, at Davao Central Warehouse, and at the town center also had a surge in sales.

Apart from mobile phone stores, other commercial establishments including restaurants became crowded on Tuesday and Wednesday.

Toto Banas, the owner of a meat store at the public market, said his supply was sold out by noon.

According to Macario Angelia, a resident of Lianga, rival camps in his province were buying votes at P2,500 to P3,500 per voter.

He said more cash went around as Election Day was approaching, with some candidates handing out an extra P500, also called “tili-tili,” or “drizzle,” to each voter.

One candidate in this town gave out P1,200 in four batches, which voters jokingly called doses, the first two being primary and the last two being booster doses.

Another candidate gave out P1,000 each to voters.

Cause-oriented groups monitoring the elections said this was the first time that votes were bought with such amounts.

In Zamboanga del Sur, voters were offered P3,000 to P5,000 in exchange for voting an entire local slate from governor to municipal or city councilors.

The distribution started on Saturday, two days before Election Day.

Many put up with about five hours of waiting in line for their “ulan-ulan” from one camp, then they would queue in another political camp the next day.

But police in the provincial capital of Pagadian City thwarted a vote-buying operation on Election Day itself, seizing P50,000 in cash in a raid at the Pavilion Building of the provincial government in Barangay Dao.

According to their report, the 50 P1,000 bills confiscated by the police came with sample ballots of reelectionist Gov. Victor Yu and his local slate. But nobody was arrested in the raid as the people inside the building fled when the police arrived.

Maj. Mark Gerome Nebria, Dumingag police chief, said each envelope had P2,500 in cash. Also seized from the suspects were a list of voters with their precinct numbers.

The Commission on Elections (Comelec) on Saturday said it had received more than a thousand reports of vote-buying, but could verify only more than a hundred such incidents.

Commissioner Aimee Ferolino said at a press briefing that there were at least 930 complaints reported to the Facebook page of the Comelec’s Task Force Kontra Bigay, plus 164 complaints sent via email.

But Ferolino, who heads the task force, said “We have verified only more than a hundred complaints where we can file cases as these have supporting evidence.”

She said 88 vote-buying incidents were considered “valid reports,” while 49 others were submitted “with supporting evidence.”

The Comelec’s law department also received 73 vote-buying complaints since Feb. 9, of which 50 were acted upon, 12 were docketed and the rest were undergoing evaluation.

“Many of the reported vote-buying incidents involved complainants who were scared to speak up or testify. Some reports have no evidence,” Ferolino said, adding that many complainants appeared to be just venting or expressing their frustration toward rival candidates of the ones they were supporting.

“I cannot yet disclose the personalities but for sure there will be a mix of candidates who are involved and who will possibly be facing, or supporters who will face criminal charges,” she said.

Ferolino said she doesn’t see vote-buying as having an impact on the outcome of the elections.

“Probably these would have no significant effect … I don’t know the particular location of the complainants. Maybe it would affect, maybe not. But with the current high voter turnout, if some people sold their votes or got influenced, maybe they will be outnumbered by those who voted without agenda, or those who voted according to their conscience,” she said.

—WITH REPORTS FROM TINA G. SANTOS AND LEAH D. AGONOY