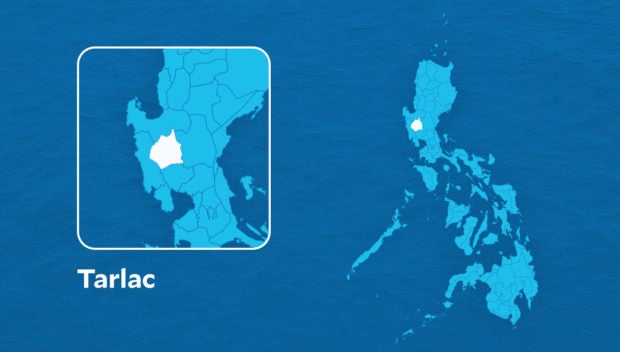 MABALACAT CITY, Pampanga — A former member of the communist New People’s Army (NPA) surrendered and turned over a handgun and explosives to authorities in Capas town, Tarlac province.

In a statement on Wednesday, Oct. 19, the Tarlac police said the 45-year-old former rebel surrendered to police and military officers on Tuesday “to have a normal life.”

He turned over a.38-caliber revolver with five live bullets and a high-explosive rifle grenade.

Police said the former rebel served under “Ka Atong” and operated in Capas.

He is in the custody of the provincial police for documentation.

The former rebel is expected to receive cash and other benefits under the government’s Enhanced Comprehensive Local Integration Program. INQ