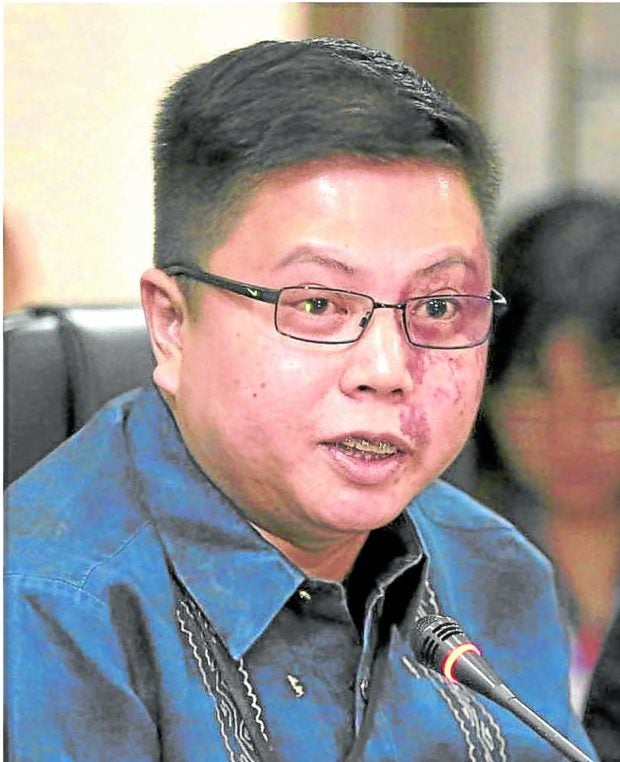 MANILA, Philippines — The Commission on Elections (Comelec) on Monday welcomed the petition in the Supreme Court (SC) to revoke the postponement of the Barangay and Sangguniang Kabataan (BSK) elections this year.

In a statement, Comelec spokesperson John Rex Laudiangco said the poll body welcomes the filing of the petition so the Supreme Court can enhance jurisprudence.

According to Laudiangco, this will settle the debate on the legislative and executive branches of government’s authority to establish the terms of barangay and SK officials and, in doing so, to postpone and reschedule their elections.

“Having said this, we wish to assure the public that your Comelec will always abide by the law and the wisdom of the highest court of the land. If and when the time comes that a definite ruling on this issue is handed down by the Supreme Court, the Comelec is ever ready and duty-bound to comply,” he said.

He then reiterated that the Comelec remains ready to conduct the BSK elections in December 2022 should the SC rule against the postponement of the polls.

The statement came after election lawyer Romulo Macalintal filed before the high court a petition to revoke Republic Act 11935 or the law allowing the postponement of the 2022 BSK elections.

The Comelec had opened voter registration in three weeks in July for the BSK elections. As a result, a total of 2,936,979 new registrations were recorded by Comelec in this time alone.

The last BSK elections were held in May 2018 after President Rodrigo Duterte signed a law to move the May 2020 BSK elections to December 2022.