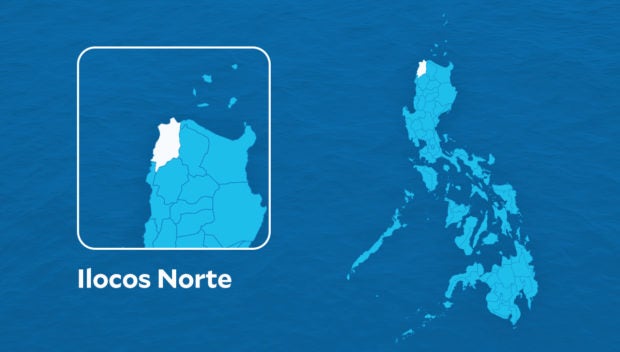 The power outages were reported in Adams, Carasi, and Dumalneg towns, Inec said.

Electricity had been restored in at least 59 percent, or 384 of the province’s 559 villages.

Only two of the 80 villages in the capital city of Laoag were without electricity on Monday.

In Pagudpud, a tourist destination, power lines were still down in 15 of the 16 villages.

Inec said its personnel had been working overtime to complete the power restoration in the province.

Neneng brought heavy rain and strong winds to the province on Sunday, knocking out electric poles and lines and causing farm losses and infrastructure damage.

The provincial disaster risk reduction and management council reported that the agriculture damage was P24 million, while infrastructure had about P49 million damage.

At least 3,377 families, or 14,278 individuals in 10 towns were affected by Neneng, according to the provincial government. INQ

DSWD: Over 2,000 individuals affected by Neneng in Ilocos Norte

Classes suspended in Ilocos Norte on Monday due to Neneng