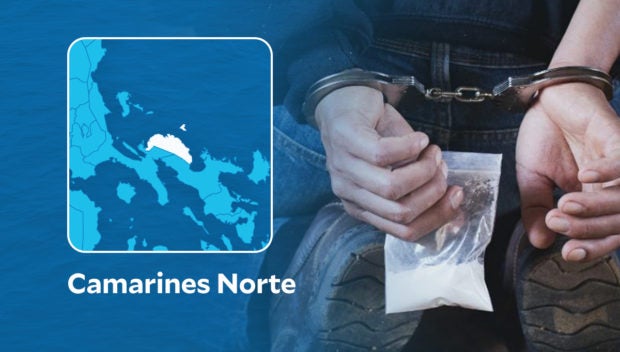 In Libmanan town in Camarines Sur, Edgardo Lasala, 34, and Wendel Ditan, 30, were also arrested in a separate buy-bust operation in Barangay Pag-Oring Nuevo at around noon

Colonel Julius Caesar Domingo, Camarines Sur police chief, reported that the suspects sold a sachet of shabu worth about P18,000.

During the body search, authorities also confiscated three sachets of shabu from Ditan and three more grams from Lasala worth P13,000.

The suspects will face charges of violating the Comprehensive Dangerous Drugs Act of 2002.