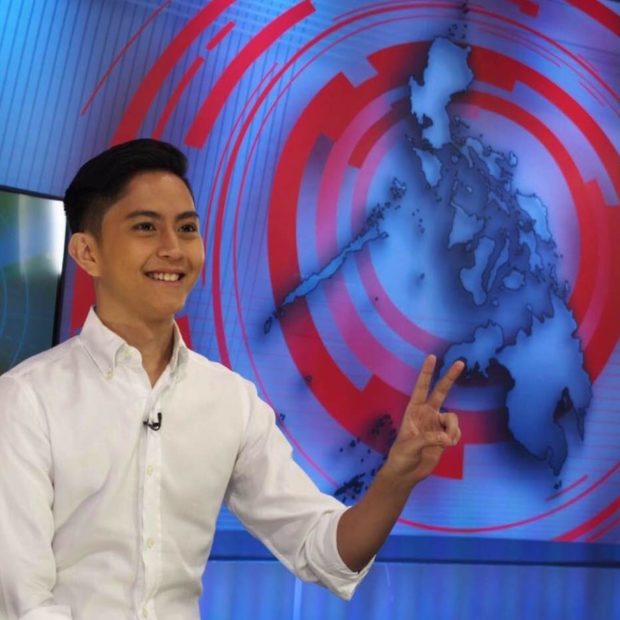 MANILA, Philippines — Senior Deputy Majority Leader and Ilocos Norte 1st District Rep. Ferdinand Alexander “Sandro” Marcos claimed that the Philippine peso is currently weak not because it is a weak currency, noting that the United States (US) dollar is just so strong now.

During an interview with local media in Ilocos Norte, Marcos explained that the US dollar is the preferred currency for many people during emergencies like the COVID-19 epidemic and the Russian invasion of Ukraine. The interview was shared on Facebook by a number of sites.

(So what happens is a lot of people during crises buy dollar currencies. If it is being sought after, the demand for dollar increases, which means against other currencies it becomes stronger.)

(If you’ll see the trend of the USD compared to other currencies — the British pound, the euro, yen, and yuan, the trend is that USD rises.  All the other currencies, especially in Asia, Europa, and even the United Kingdom are plummeting.)

(So there’s an inverse relationship, it is not because there is anything wrong with the peso domestically, it’s just internationally, because of everything that has been happening, the peso is weaker than the US dollar. But if you compare the peso against the yuan against the British Pound, it is quite stabilized.)

Another reason why the US dollar is strong right now, the lawmaker said, is that the US printed more dollars during the pandemic, increasing the supply. And while higher supply should have driven prices down, the higher demand for the USD only pushed prices upward.

Marcos said that one good thing about the weak peso is that OFWs get to send more money to the Philippines. But since the country is a high-volume importer of goods, he admitted that commodities prices would rise.

“On the other hand alam naman natin tayo ay net importer, so temporarily the prices of goods would be more expensive, it’s partly due to Russia and Ukraine, another explanation about it, pero no’ng pandemya, the fed — the US government, nag-print sila ng US dollar, so medyo dumami ang supply ng dollar, eh ngayon ang daming bumibili.  So ‘yong ang daming supply, it became worth more,” he added.

(On the other hand, we know that since we are a net importer, so temporarily, the prices of goods would be higher, it’s partly due to Russia and Ukraine, another explanation about it, but during the pandemic, the fed — the US government, they printed dollars, so supply increased. But now many are buying it, so the worth increased too.)

Prices of imported goods and other basic commodities, including oil products, have skyrocketed in recent months. While the peso-dollar exchange rate is not the sole cause for the rise in prices of goods, experts have expressed caution as the exchange has already started affecting inflation.

The younger Marcos suggested that the country could ease the effects of the depreciating peso by selling the country’s dollar reserves while still at a high price.

Inflation and higher oil prices have driven consumer and activist groups to ask for reprieves and tax cuts, especially on the cost of fuel. After a series of rollbacks, fuel prices increased on Tuesday, with diesel users affected the most, with a P6.50 per liter increase in most pump stations.

READ: Bayan hits admin for still not lowering oil taxes amid new round of price hike