Police Colonel Restituto Arcangel, commander and spokesman of the special investigation task force for the case, said that the footage had captured “suspicious” motorcycle-riding men near Lapid’s car before he was gunned down.

Gunshots were likewise heard in the video before the tandem riders — believed to be his assailants — fled the scene.

(When we compared the dash cam video from Lapid’s car before he was shot, to the CCTV footage the police had obtained along the route he took, the clothing of the one driving the motorcycle matched.) 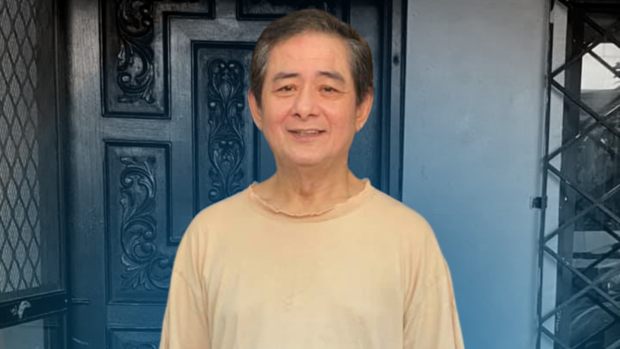 However, he said that they have yet to identify the gunmen based on the pool of videos.

(We have not identified the shooters besides the general description of their features and an estimate of their height and build. But as to the identity, we have not reached that point yet.)

According to him, the dash cam footage has since been submitted to the Anti-Cybercrime Unit of the Philippine National Police (PNP) for forensic examination.

The PNP has vowed to bring justice for Lapid, a fierce critic of the Duterte and Marcos administrations, after he was shot dead at the gate of a Las Piñas City village on Monday night.

Interior Secretary Benjamin Abalos Jr. has put up a P500,000 reward to anyone who could provide “valuable information” on Lapid’s killing.

Meanwhile, businessman and lawyer Alex Lopez similarly pledged a reward worth P1 million to anyone who can give crucial leads that will bring authorities closer to identifying the perpetrators behind the radioman’s murder.

According to the National Union of Journalists of the Philippines, Lapid is the second journalist to have been killed under the Marcos administration. The first is radio broadcaster Rey Blanco, who has stabbed to death in Negros Oriental last September.