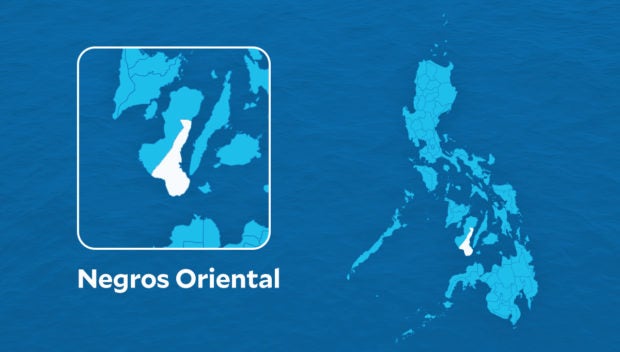 Rey Blanco, anchor of “Rakrakan sa Hapon Bulls Eye with Rey Blanco” in Power 102.1 DYRY RFM Mabinay Radio Station, went to the house of Wilbert Amada in Barangay Himucdongon, when the latter’s brother stabbed him from behind around 6 p.m., the police report said.

Blanco was rushed to the Mabinay Community Hospital, but the attending physician declared him dead on arrival due to a fatal wound on his neck.

The suspect surrendered, and detained at the police station pending the filing of charges against him.

Blanco was popular among listeners for his hard-hitting commentaries in “Nosi Balasi.”