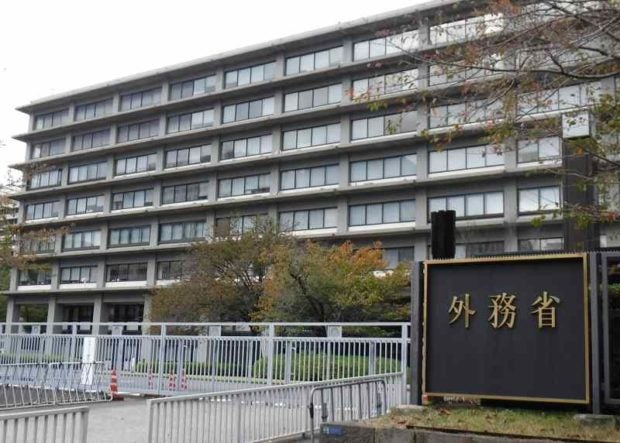 The move was made in retaliation for Russia doing the same to a Japanese consul at the Japanese Consulate-General in Vladivostok late last month.

The Russian government temporarily detained the Japanese consul on Sept. 22, claiming that the consul illegally obtained classified information. The consul was then declared persona non grata and was forced to leave Russia.

Tokyo had lodged a protest and warned Moscow it would take “appropriate measures.”