Quezon’s most wanted for rape falls 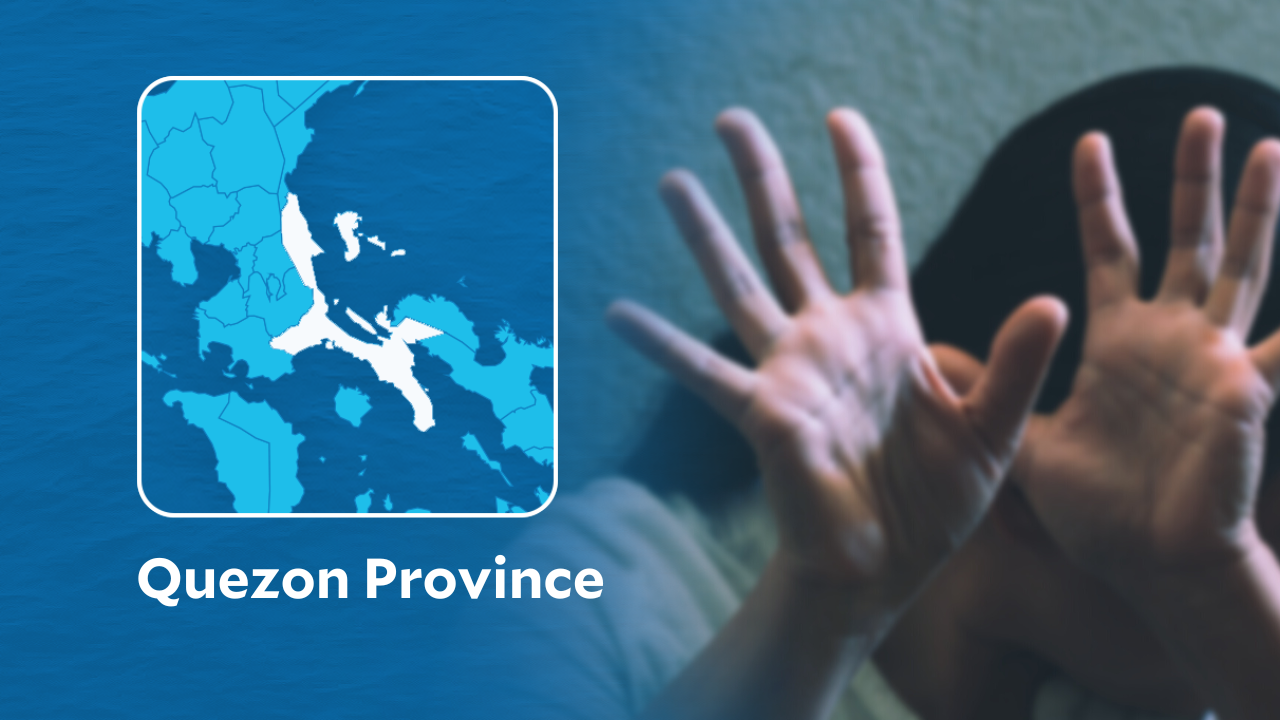 LUCENA CITY — A 50-year-old man tagged as first on the list of wanted criminals in Quezon province was caught Tuesday in this city.

Barnedo is facing a rape case at the Municipal Trial Court in this city, with no bail recommended.

He was accused of sexual abuse in December 2021.

The suspect was detained at the local police jail for proper disposition.

Calabarzon’s most wanted who faces raps for raping … – INQUIRER.net