P841,000 worth of 'ecstasy' tablets from the Netherlands found in Clark | Inquirer News

P841,000 worth of ‘ecstasy’ tablets from the Netherlands found in Clark 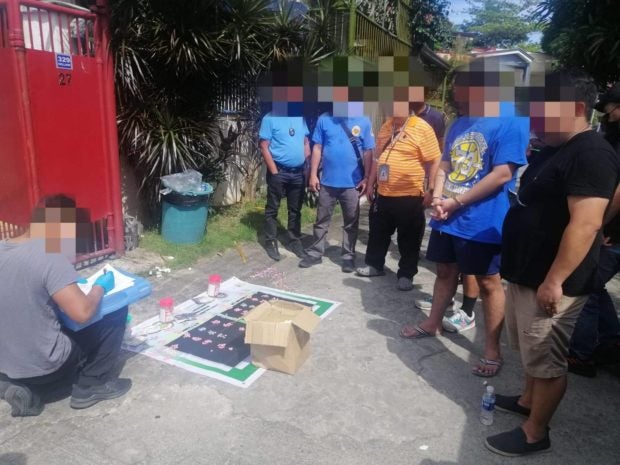 MABALACAT CITY, Pampanga — Personnel of the Bureau of Customs (BoC) Port of Clark and the Philippine Drug Enforcement Agency (PDEA) discovered at least P841,500 worth of party drug “ecstasy,” which led to the arrest Tuesday of a call center agent in Parañaque City.

In a statement on Wednesday, PDEA Central Luzon identified the arrested person as Jan Vino Siwa, 29.

Guillermo said the package arrived at the Port of Clark from The Netherlands on Sept. 30.

“A controlled delivery operation was planned and eventually executed to arrest the consignee or claimant of the package,” he added.

The illegal drugs were found inside five pouches in three plastic bottles.

Quoting the PDEA team leader who led the sting operation, Guillermo said the PDEA International Cooperation and Foreign Affairs Service initially received information from its counterparts that a package containing illegal substances from The Netherlands was due to arrive at the Port of Clark.

“This information was transmitted to PDEA Region III for interdiction operation,” he said.

The operation was conducted by the PDEA, BoC, and the police.

The package claimant is facing charges of violating the Comprehensive Dangerous Drugs Act of 2002. INQ

P1.6M worth of ecstasy tablets seized in Port of Clark