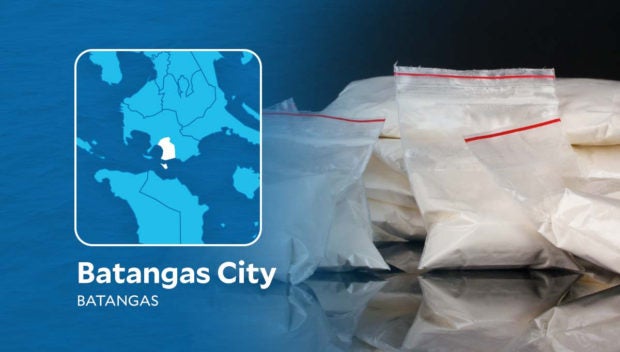 The Region 4A police reported that operatives from Batangas drug enforcement unit and city police collared Jerbie Dimaano at 12:05 a.m. Wednesday, Oct. 5, after he sold P25,000 worth of shabu to a poseur buyer in Barangay Libjo.

Seized from the suspect was shabu weighing 12 grams and with a Dangerous Drugs Board (DDB) value of about P81,600.

Suriaga was found with eight sachets of meth weighing 15 grams worth P102,000 as per DDB valuation.

All suspects are under police custody and facing charges of violating the Comprehensive Dangerous Drugs Act of 2002.