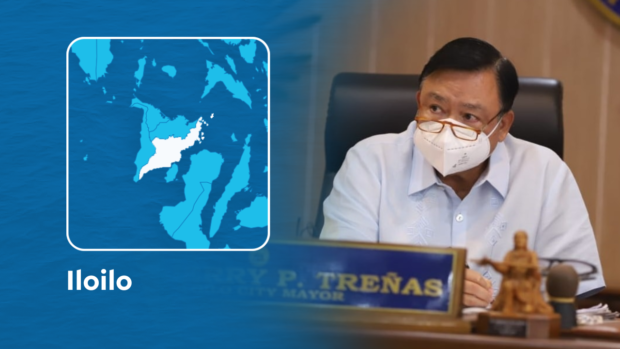 Treñas said he would issue an Executive Order to formalize the renewed suspension, but did not disclose why he would extend it for the second time.

“The second suspension of the LPTRP will expire on [October 5]. Another suspension for 30 days will be released by my office,” he said in a text message.

Public Safety and Transportation Management Office chief Jeck Conlu has yet to respond to queries about the matter.

The route plan was first implemented on June 12 via City Regulation Ordinance No. 2022-027, approved by the mayor on January 28.

The mayor’s first executive order under his new term, Executive Order No. 1 series of 2022, effectively suspended the route plan’s implementation for 45 days.

Land Transportation Franchising and Regulatory Board (LTFRB) in Western Visayas spokesperson Salvador Altura Jr. said the suspension, and its extensions, have been a cause of concern for the agency.

“What happened in Iloilo City, based on the information we collated from the LTFRB central office, was that it created a precedent to suspend the LPTRP. It created some regulatory confusion or difficulty,” Altura said.

But he said the LTFRB hoped to discuss this with the mayor soon, given the extensions previously implemented by the city government.