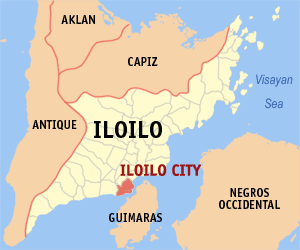 ILOILO CITY — The suspension of this city’s Local Public Transport Route Plan (LPTRP) would be dedicated to consulting different sectors affected by changes in the city’s public transportation.

Iloilo City Mayor Jerry Treñas on Monday said there is a need to discuss the matter with stakeholders before implementing the LPTRP.

“As one of the new edicts of the national government, we implemented the LPTRP. There are some areas, however, that need to be refined, especially the area of the ‘first towns’,” the mayor said in a press conference.

He said he called for a meeting with Iloilo province officials to discuss details on how to allow the operation of provincial jeepneys in the city roads.

Treñas said there will be public consultations with commuters, among other sectors, to collate their issues over new routes and other public transport-related concerns.

“We will continue to consult [with multiple sectors]. Because we have tested [the plan], there have been many recommendations to revise and amend the routes. We will incorporate those which can be incorporated,” he said.

The city’s LPTRP was approved by the Land Transportation Franchising and Regulatory Board (LTFRB) central office via Memorandum Circular No. 2022-024, and adopted by the city council via Regulation Ordinance No. 2022-027.

Implementation started on June 12 but was met with criticisms from the public.