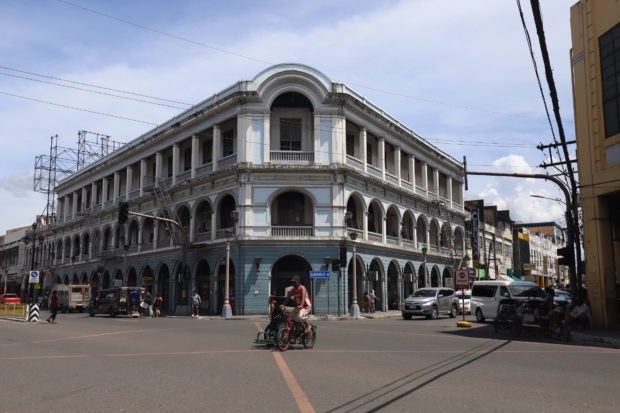 ILOILO CITY, Iloilo, Philippines — The new traffic plan in this city has drawn widespread criticism from commuters and provincial jeepney drivers and operators.

Many have complained that the weeklong implementation of the traffic plan, which restricts most provincial jeepneys from the city, has resulted in more expenses, stranded passengers, and a significant drop in the income of jeepney operators.

In a statement, Bryan Bosque, Bayan-Panay deputy spokesperson, said students, employees of the provincial capitol, and farmers delivering products to the Iloilo Terminal Market and Jaro District Market were among those worst affected by the new transport route plan.

Among the major complaints were the lack of jeepneys on some routes and more ride transfers for employees and students.

“With the current state of LPTRP’s implementation, we demand its cancellation and call on the city government to hold mass public consultations,” Bosque said.

Iloilo City Mayor Jerry Treñas has defended the LPTRP and has appealed for patience, promising that continued consultations with different sectors are being held.

He said the implementation of the new transport route plan would be fine-tuned within six months.

“It may be tough at first but we must adapt with the changes that will help ease traffic and cover more areas of transport in the long run,” Treñas said in a statement.