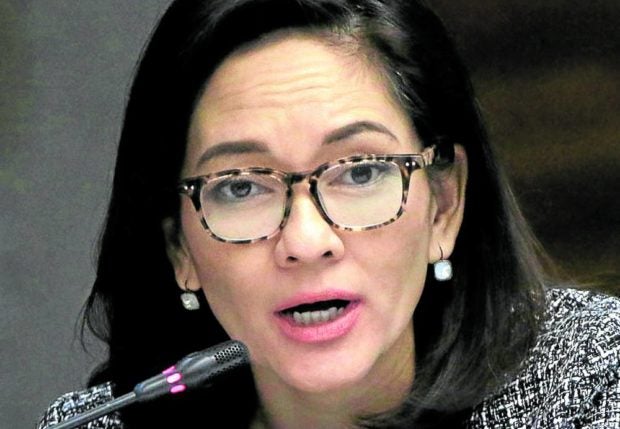 “This is a brazen attack on press freedom. But this also demonstrates the inherent power of speech and truth-telling,” she said in a statement.

The senator remembered Lapid as a “strong dissenting voice that made sure government officials did not become too comfortable with power.”

His assassination, she lamented, sends a signal that critics will be silenced.

“Percy’s death, and all the deaths of all other journalists before him, will never silence us,” Hontiveros said.

“We will never tolerate a society that is afraid of the truth. Patuloy nating ipaglalaban ang katarungan at katotohanan, para na rin sa ating mga anak,” she added.

(We will never tolerate a society that is afraid of the truth. On the contrary, we will pursue our fight for justice and truth for our children’s sake.)

The senator then joined Lapid’s family and friends in calling for justice.

She also called on authorities “to conduct an impartial investigation and speedily get to the bottom of this murder.”

“To our friends in the media, I am with you. We will continue to hold the line with you,” the opposition senator said.

“Even as I offer my sincere sympathy to the family and loved ones of Percy, I call on our authorities to apprehend the perpetrators and solve this dastardly crime as soon as possible,” Padilla said in a separate statement.

READ: ‘No place for crime in our midst’: Robin Padilla calls for urgent arrest of Percy Lapid’s killers