'No place for crime in our midst': Robin Padilla calls for urgent arrest of Percy Lapid's killers | Inquirer News

‘No place for crime in our midst’: Robin Padilla calls for urgent arrest of Percy Lapid’s killers 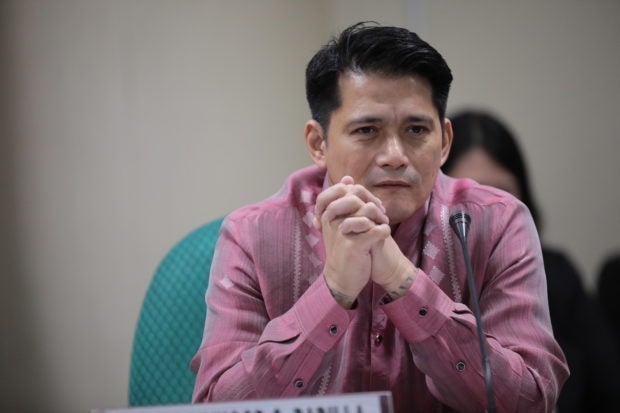 Mabasa, better known as  Percy Lapid, was shot dead Monday night at the gate of BF Resort Village in Talon Dos, Las Piñas by a still unidentified suspect onboard a motorcycle.

“I strongly condemn the fatal shooting of broadcaster Percy Lapid on Monday night,” Padilla, who heads the Senate committee on public information and mass media, said in a statement Tuesday.

“There is no place for crime in our midst, especially a brutal attack on a Filipino – be it a member of the media, a civilian, or a member of our uniformed personnel,” he stressed.

Padilla also said that the murder of a media man “is an attack on the right to freedom of expression that is enshrined in our Constitution.”

“Even as I offer my sincere sympathy to the family and loved ones of Percy, I call on our authorities to apprehend the perpetrators and solve this dastardly crime as soon as possible,” said the senator.

“I join our people’s calls for justice for Percy, and for the proper punishment against those behind this revolting incident,”  he added.