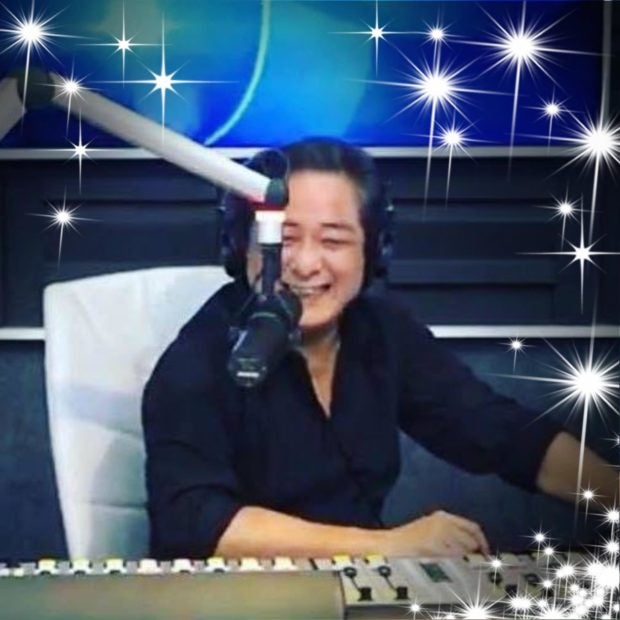 Percival Mabasa, who was popularly known as Percy Lapid, was killed in an ambush in Las Piñas on Monday night, October 3, 2022. Photo from his Facebook page

MANILA, Philippines — The killing of Percy Lapid, a broadcaster known for his hard-hitting criticism of government officials, sparked a torrent of condemnation from a union of journalists and other personalities.

The National Union of Journalists of the Philippines (NUJP) condemned the killing of the veteran commentator critical of former President Rodrigo Duterte and some government officials under the current chief executive.

“The killing shows that journalism remains a dangerous profession in the country,” the NUJP said in a statement on Tuesday.

“That the incident took place in Metro Manila indicates how brazen the perpetrators were, and how authorities have failed to protect journalists as well as ordinary citizens from harm,” they further said.

“Your voice inspired Filipinos to stand up for what is right,” Trillanes said in a Twitter post on Tuesday.

Former senatorial candidate David D’Angelo also said that Lapid’s murder proved that telling the truth in the country is “dangerous.”

“Speaking the truth and fighting for what is right truly is dangerous in this country,” he said in a Facebook post on Tuesday. “You will continue to be an inspiration to those who stand for the truth.”

Former Rep. Neri Colmenares said this incident shows that “impunity” in the country “is business as usual.”

“It seems that impunity is business as usual. It continues to spill over from the spate of killings under the Duterte administration and now under the Marcos Jr. regime.

“If we are to ensure the media’s role as the fourth estate of society, how can we do so if press freedom remains trampled upon,” Colmenares said in a statement on Tuesday.

Colmenares also called this incident and the death of other media personnel “enraging.”

“Speaking truth to power and fighting fake news are now met with bullets and death threats instead of admiration for standing up against injustices.

“It’s only enraging to hear more deaths of media personnel who have fought tooth and nail to deliver the truth yet are rewarded with a cold gun barrel for their dedication,” he continued.

“The killing of Lapid is a jugular attack on all our freedoms as enshrined in the Constitution,” 1Sambayan said.
NUJP noted that Lapid is the second journalist to be killed under President Ferdinand “Bongbong” Marcos Jr. administration after radio broadcaster Rey Blanco, who was stabbed to death in Mabinay, Negros Oriental last September.

Lapid was ambushed in front of a subdivision in Las Piñas on Monday night, according to the Southern Police District’s incident report. —With reports from Jean Mangaluz

Read Next
‘No place for crime in our midst’: Robin Padilla calls for urgent arrest of Percy Lapid’s killers
EDITORS' PICK
PNP: To avoid crypto scam, visit BSP website
LPG prices up by P2.25-P2.27/kg effective Dec 1
Pagasa: 1 to 2 storms expected in December
The vivo Y16 makes the season of giving more thoughtful for the whole family
House energy committee chair Arroyo bats for cheap electricity
The Best Tech Gifts For The 2022 Holidays
MOST READ
Don't miss out on the latest news and information.