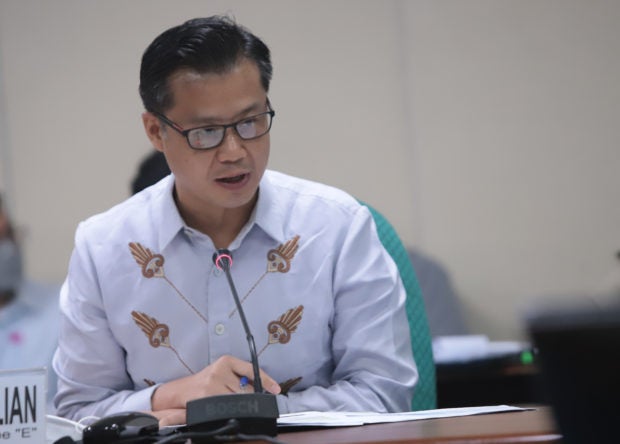 Gatchalian, chair of the committee, said the inquiry would look into whether or not it was possible that POGOs can operate crime-free in the country.

“We will try to look at the benefits vis-a-vis the social cost, its effects on our country; we will look at the future of the POGO industry in our country, that while we want to entice businesses that will bring in revenues but will not cause the rise of criminal activities,” he said in a radio interview.

Gatchalian’s committee will tackle three resolutions filed by Senators Grace Poe, Risa Hontiveros and Imee Marcos that seek to look into the impacts of online gambling in the country amid the recent spate of POGO-related killings, kidnappings and other crimes.

The probe will complement the inquiry started by the Senate committee on public order and dangerous drugs, chaired by Sen. Ronald dela Rosa, which found that 15 of the 29 recorded cases of kidnapping since January were POGO-related.

Aside from the peace and order issue, Gatchalian said the Senate ways and means committee would also look into the economic side of the POGO industry.