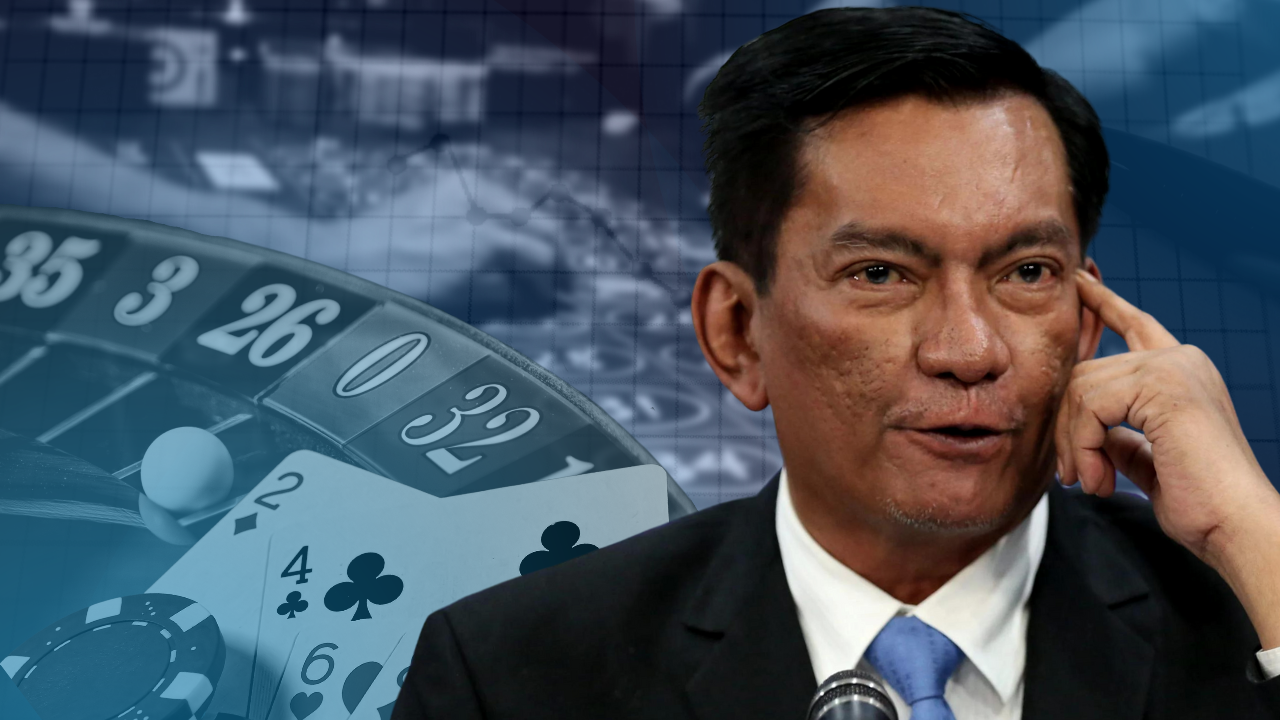 A ban would also make displaced workers struggle for survival, Salceda, an economist, said in an interview with ABS-CBN’s “Headstart” on Tuesday.

It’s also possible for some operators to keep running games even if made illegal because everything is digital, making it hard for the government to keep track of them, Salceda said.

He noted that at the start there were some 200 POGOs, and now only 34 remain that are licensed by the Philippine Amusement and Gaming Corp. (Pagcor). That meant that from 376,000 workers POGOs are now down to 50,000 workers.

“They are now down there,” Salceda said. “But the point is do you want to drive it down underground? And can you really keep (away) online gambling because of the digitalization of the entire economy?  You know, the e-sabong was stopped, and then e-bingo came out. And then there are many e-casinos wherever you go,” Salceda said, speaking in a mix of Filipino and English.

Salceda said he would rather have POGOs than other games because there is a law that outlines taxation and other rules for operators.

“So I’d rather have these particular (games) because the POGO has a law that essentially governs their operations in this country,” he noted.

There has lately been a renewed call to ban POGOs due to the string of criminal incidents attached to it.

Abante, a staunch critic of gambling, said that the incidence of crime within POGO setups only proved that these businesses should be banned in the country

Abalos said that the operation was initiated after foreign police provided information to the local police — including complaints from the family of a kidnapped Chinese whose abductors were asking for a P1 million ransom.

Eventually, it was discovered that the foreigners declared themselves to be tourists when they entered the country.

In a previous statement, Salceda said the problem was not the POGO industry itself but the bad eggs within the business — urging Philippine authorities to just use the full force of the law in going after kidnappers and other criminals.

Furthermore, Salceda said the better approach to POGOs would be to regulate and tax them properly — adding that the industry was already being subjected to one of the most brutal tax laws in the world.

“We have one of the most brutal tax laws on POGOs in the whole world. In fact, we’re the only one with a law on POGOs. You cannot stop gambling unless you stop digitalization. These digital gaming [platforms], they keep appearing again and again. The solution is to just regularize and regulate it basically…to have very strong regulatory powers,” he claimed.

“There should be a systematic approach, a physical way of addressing the problem with the combined action of the NBI [National Bureau of Investigation], PNP [Philippine National Police], and BID [Bureau of Immigration and Deportation],” he added.

—WITH A REPORT FROM TRISHA MANALAYSAY (TRAINEE)

POGOs must go amid links to criminal activities — Rep. Abante