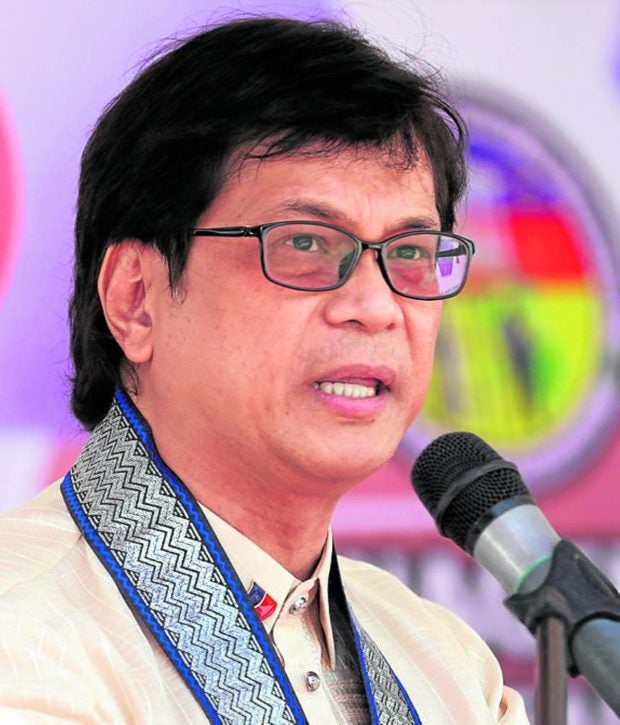 MANILA, Philippines — A kidnapped Chinese along with 42 other similar foreign nationals working in the Philippine Offshore Gaming Operation (POGO) industry were rescued in an operation in Angeles City on Wednesday, Interior Secretary Benhur Abalos announced.

Speaking before the press during a briefing at Camp Crame in Quezon City, Abalos said authorities arrested suspect Chen Yi Bien, 33, a human resource manager of a POGO firm, during an operation at Fil-Am Friendship Highway in Angeles City, Pampanga.

“We are pleased to announce the successful rescue of another kidnapped Chinese shortly after midnight this morning in Angeles City,” Abalos said during his speech.

“Incidental to the rescue of the kidnapped foreigner, 42 other Chinese nationals who were similarly enslaved under human trafficking conditions in a Philippine Offshore Gaming Operation were likewise rescued,” he added.

The official said this operation stemmed from information provided by foreign police counterparts following the complaints of  the family of the kidnapped Chinese who was held for P1 million ransom since late evening of Monday, September 12.

He said the rescued kidnap victim is now undergoing debriefing by the police “to dig deeper into the circumstances surrounding the kidnapping and to build a strong case against all persons involved in the crime”.

It can be recalled that the Philippine Chinese Chamber of Commerce and Industry Inc. President Lugene Ang sounded the alarm on kidnapping cases involving Filipino-Chinese and Chinese nationals.

The Chinese Embassy in Manila also requested Philippine authorities to intensify efforts to protect its nationals amid a recent spate of kidnappings involving Chinese victims.