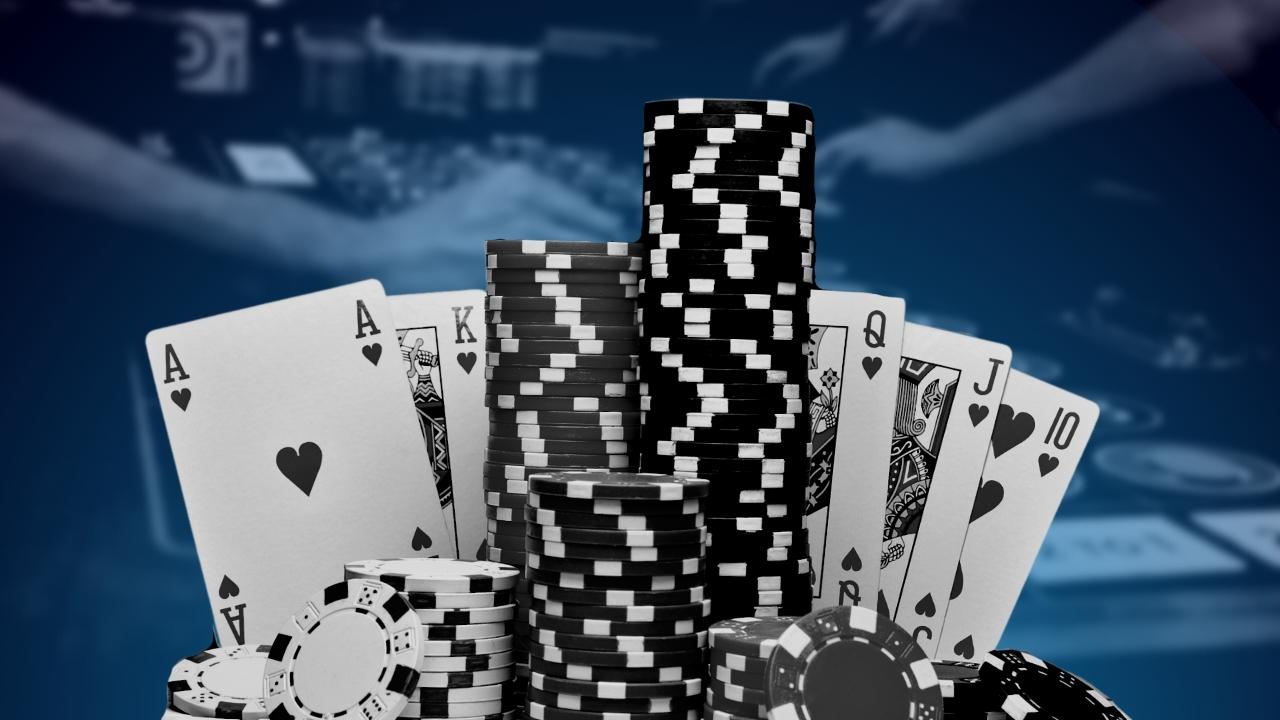 In a statement on Wednesday, Salceda said the government should use the full force of the law to go after problematic Pogos after lawmakers proposed removing them from the nation owing to criminal activity.

Lawmakers denounced Pogos after 43 workers were rescued in Los Angeles City, Pampanga. The Bureau of Immigration said the workers arrived as tourists.

“We once found out in the Committee on Ways and Means that a significant portion of smuggling comes from ecozones. But the solution is to fight smuggling harder, not to close down all ecozones. The solution to illegal Pogo is not to close down all Pogos. If anything, that will only create an entire underground sector,” the lawmaker, who heads the said House panel, added.

Gambling critic Abante claims that Pogos have a storied history of criminal activity. He believes they should be illegal throughout the country. He further speculated that President Ferdinand Marcos Jr.’s skepticism of the Pogo could be related to the ties to organized crime.

Last Friday, Interior Secretary Benjamin Abalos Jr. said that authorities arrested a human resource officer of a Pogo firm during an operation along the Fil-Am Friendship Highway in Angeles City.

Abalos said that the operation was initiated after foreign police counterparts provided information to the local police — including complaints from the family of a kidnapped Chinese whose abductors were asking for a P1 million ransom.

But Salceda emphasized that the solution to firms with bad actors is not to ban the entire industry. He went on to say that many Filipinos, including office workers, support employees, and others who depend on rental and housing revenues, are able to maintain themselves because of the jobs produced by Pogos.

“But our policy cannot be to give an entire industry up just because there are bad actors. All industries have bad actors,” Salceda said.

“The janitors, security guards, administrative and support staff, and other workers in such office spaces are Filipinos. A sudden downturn in office occupancy at this point will kill jobs and at least P18.9 billion in rental income from offices, and 28.6 billion in housing rent,” he added.

Pogos hasn’t been prohibited, but the country’s revenue from the game has dropped. Throughout August, the Philippine Amusement and Gaming Corp. (Pagcor) revealed to the House that half or more of the Pogos in the country have fled, not because of crime but because of excessive taxes.

Despite fewer Pogos in the country, numerous events are still blamed on the business, including Chinese kidnappings. The Chinese Embassy in Manila has asked Philippine authorities to protect its people. Lawmakers have ordered the police to solve the kidnappings.