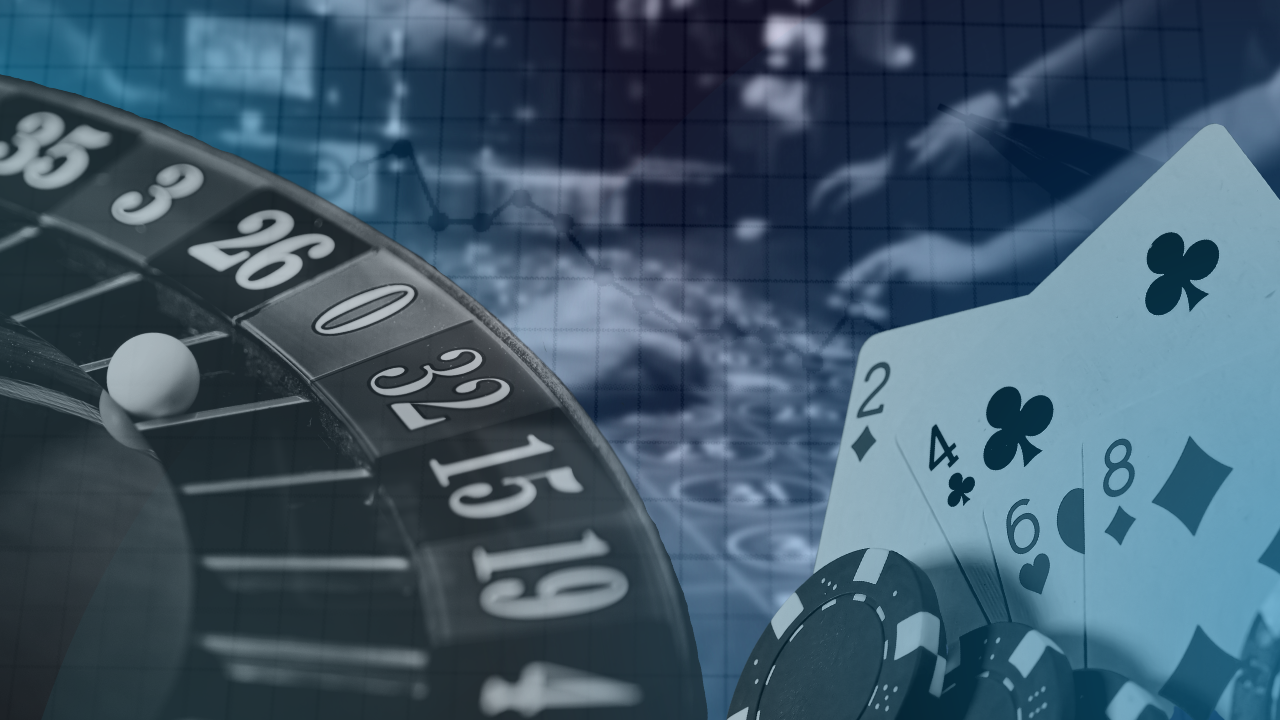 MANILA, Philippines — Senators on Tuesday said they would consider the concerns from the business sector regarding a possible ban on Philippine offshore gaming operators (POGOs).

Sen. Sherwin Gatchalian said the Senate committee on ways and means, which he heads, will set a hearing on the economic impact of banning POGOs, after a realty industry expert warned last week that the government would lose about P200 billion annually if these companies are shut down.

Sen. Juan Edgardo Angara said “the Senate should listen to all stakeholders on any issue. In the case of POGOs, there is a benefit to the real estate sector that must be considered in any decision.”

“But as always, these economic benefits must be weighed against the security and peace and order considerations which are primordial,” he added

POGOs first emerged in the country in 2016, the first year of Rodrigo Duterte’s presidency, as he pursued closer trade and investment ties with China.

Operators capitalized on the country’s liberal gaming laws to target customers in China, where gambling is banned.

But along with the rise of POGOs came reports of kidnappings, blackmail, prostitution, and other crimes involving or victimizing Chinese workers in the industry. Many Filipinos also complained about POGOs driving up property rates, as well as incidents of racism.

Other critics noted that Chinese President Xi Jinping himself had requested the Philippines in 2019 to ban online gambling establishments catering to Chinese nationals.

Senate Minority Leader Aquilino Pimentel III once pointed out: “Our giant neighbor to the north objects to this kind of business, which is prohibited and illegal in their land.”

The Chinese Embassy welcomed a recent crackdown on POGO establishments. In a Sept. 21 statement, it said: “Crimes induced by and associated with online gambling not only harm China’s interests and China-Philippines relations, but also hurt the interests of the Philippines.”

“If you ask my personal opinion on this, let’s discontinue with the POGO[s] because of the social cost,” he told a recent Senate hearing.

But David Leechiu, CEO of Leechiu Property Consultants, said banning that industry would cost the government some P200 billion a year in rentals, regulatory collections, consumer spending among POGO workers and other income sources.

“This is not the time to create a real estate crisis, on top of the other crises that we’re already facing,” he said in a press briefing last week.

Leechiu said his company estimates that a complete exit of the industry would mean P8.9 billion in foregone annual rent alone, and would leave vacant 1.05 million square meters of office space. This is about twice the area of Rizal Park in Manila (580,000 square meters), for example.

At their peak in 2019, POGOs employed more than 300,000 Chinese workers. But the pandemic and higher taxes have forced many to relocate.

The Philippine Amusement and Gaming Corp. said there are currently 30 licensed POGO firms, from 60 before the pandemic.

Still, the government generated P7.2 billion in POGO fees in 2020, according to Diokno, before the collection dropped to P3.9 billion in 2021.

Leechiu acknowledged that “there are social ills [attendant to the POGO industry], but the bigger social ills are unemployment, underemployment and underpaid workers.”

“Just enforce the law and shut down the ones that are illegal,” he said.

Justice Secretary Jesus Crispin Remulla recently ordered police to go after 175 operators whose licenses had been revoked for nonpayment of their dues.

The country will also start deporting by October about 40,000 Chinese workers employed by those businesses.

“The crackdown was triggered by reports of murder, kidnapping and other crimes committed by Chinese nationals against fellow Chinese nationals,” Department of Justice spokesperson Jose Dominic Clavano said on Monday.

“We thought it best to send a signal that this type of behavior is not tolerable, it’s not acceptable to the country,” he said.

—WITH REPORTS FROM AFP AND REUTERS