Nicaragua breaks off ties with Netherlands, bars new US envoy 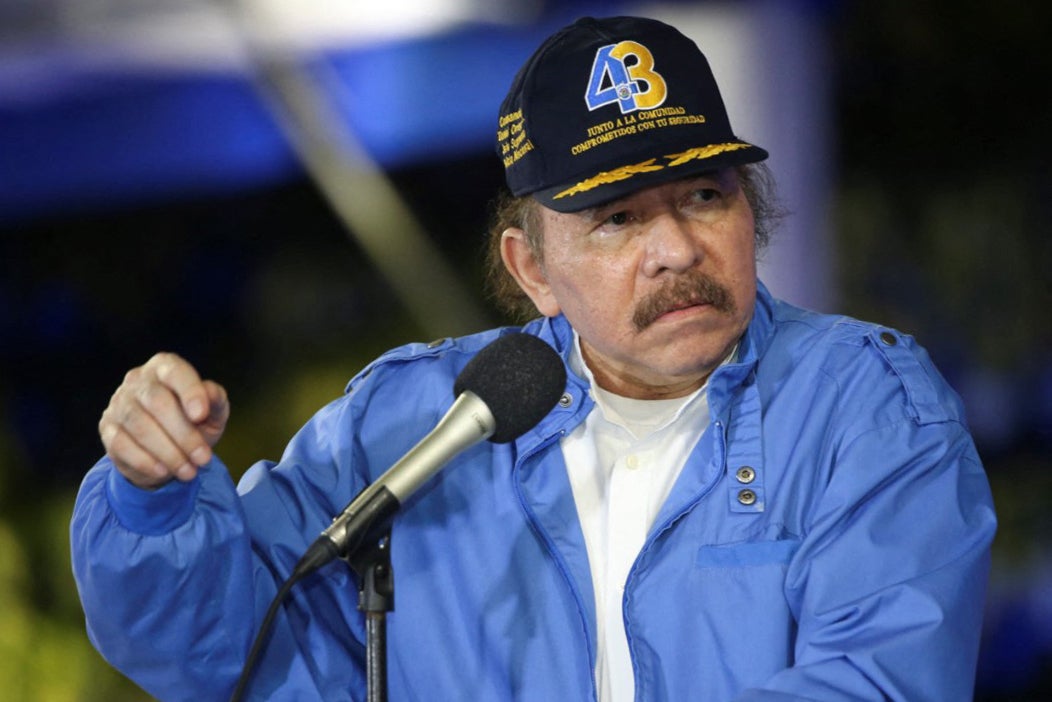 MANAGUA, Nicaragua – The government of Nicaragua broke off diplomatic relations with the Netherlands on Friday over accusations of interventionism, hours after it said it would deny entry to the new US ambassador because of his “interfering” attitude.

“Nicaragua, faced with the repeated meddling, interventionist and neocolonialist position of the Kingdom of the Netherlands that has offended… with threats and suspensions of works for the common good, communicates to the Government of that country our decision to immediately discontinue diplomatic relations,” the foreign ministry said in a statement Friday night.

Earlier in the day, Nicaraguan President and former revolutionary Daniel Ortega had lashed out at the European nation after learning it would not fund a long-promised hospital.

“Those who come to disrespect our people, our homeland, they should not appear again in Nicaragua. And we do not want relations with that interventionist government,” Ortega said in reference to the Dutch ambassador for Central America, Christine Pirenne, who is based in Costa Rica.

According to the president, during a visit to the capital Managua on Thursday, Pirenne informed Nicaragua’s Foreign Minister Denis Moncada that the Dutch would no longer be financing a hospital they promised to build years ago.

“The ambassador came to speak to Nicaraguans as if Nicaragua is a Dutch colony,” Ortega said.

The Netherlands closed its offices in Managua in 2013 and conducts all its Central American diplomatic work from Costa Rica.

Before Ortega’s remarks, his wife, Nicaraguan Vice President Rosario Murillo, said on Friday that new US envoy Hugo Rodriguez “will not under any circumstances be admitted into our Nicaragua”.

“Let that be clear to the imperialists,” she added, reading a statement from the foreign office on state media.

The US Senate confirmed Rodriguez’s ambassador posting Thursday, despite Nicaragua having said in July it would reject him.

Nicaragua said it decided to withdraw its approval of Rodriguez because of “disrespectful” comments he made in a hearing before the Senate.

Rodriguez had described Nicaragua as a “pariah state in the region” and branded Ortega’s government a “dictatorship.”

“I would support using all economic and diplomatic tools to bring about a change in direction in Nicaragua,” he told the Senate.

One measure he suggested was kicking Nicaragua out of the Dominican Republic-Central America Free Trade Agreement.

On Wednesday, the government asked European Union Ambassador Bettina Muscheidt to leave the country without giving any reasons, according to local media and diplomatic sources.

Also on Wednesday, Ortega branded the Catholic Church a “perfect dictatorship,” reflecting ongoing tensions between his government and the religious institution over 2018 protests that Ortega has accused the church of backing.