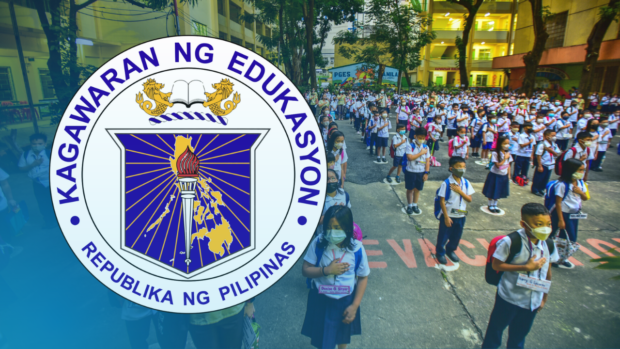 MANILA, Philippines — The Department of Education (DepEd) will realign its funds to restore its 2023 budget for the special education (SpEd) program.

DepEd Undersecretary Annalyn Sevilla revealed their plan on Thursday after the agency drew flak for having zero budget for SpEd, which is originally supposed to be P532 million.

“We would like to update you that we will internally realign some of our funds so that the SpEd program will be funded in 2023,” Sevilla shared during the Senate committee on finance hearing.

“We will restore the budget of SpEd per instruction of our VP Secretary, all of it, in the same level of the 2022 budget po,” she added.

The DepEd, led by its secretary and Vice President Sara Duterte, is likewise planning to institutionalize the budget for SpEd.

“In fact, when we say ‘institutionalize,’ we’d like to put it as part of Tier 1 when we do the budgeting,” said DepEd Undersecretary Epimaco Densing III.

He explained that the DepEd would coordinate with the Department of the Interior and Local Government and local chief executives to know how many children are under special education.

“Hopefully, we can put infrastructure programs or projects in certain areas where there is volume of special education children,” said Densing.

Earlier, the Department of Budget and Management (DBM) clarified that the DepEd’s proposed P532-million allocation for SpEd was “not considered” as the education agency did not provide sufficient documentation.

The DBM, however, stressed that the DepEd may tap its maintenance and other operating expenses surplus for 2023 to fund the SpEd program.

After the panel’s approval, the DepEd’s P710-million budget for next year is now up for Senate plenary deliberations.