30 centenarians to be feted in Davao City | Inquirer News

30 centenarians to be feted in Davao City 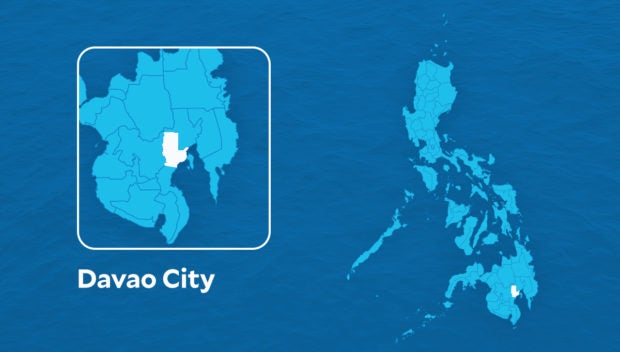 DAVAO CITY — The city government will recognize 30 centenarians here on October 3, giving them cash incentives on top of what they can get from the national government.

Lawyer Marlisa A. Gallo, head of the City Social Welfare and Development Office, said the local recognition is based on an ordinance passed last year that honors residents who have reached 100 years old.

Gallo said the 30 centenarians had been validated by local government personnel.

The honorees will receive P100,000 cash incentive and a plaque. They will also be eligible to receive a similar amount from the Department of Social Welfare and Development (DSWD) under Republic Act 10868, known as the Centenarians Act of 2016.

Under the city ordinance, the awardee, aside from being at least 100 years old, must be a registered voter and must have stayed in the city for three consecutive years.

Gallo said that the oldest among the awardees was 114 years old and that 24 of them are women.

She added that the number of awardees may increase should there be more residents who would qualify.

“We will exert efforts (in the validation process) so that those who qualify could be added to the list as we were also informed by the DSWD that some who were not on our list also celebrated their birthdays, and we will do our best to include them,” Gallo explained.

“Reaching that age is an indication that the person is living a healthy life, so let us promote their way of life,” Gallo added.

‘Time is of the essence’: 662 centenarians waitlisted for DSWD’s P100K cash gift