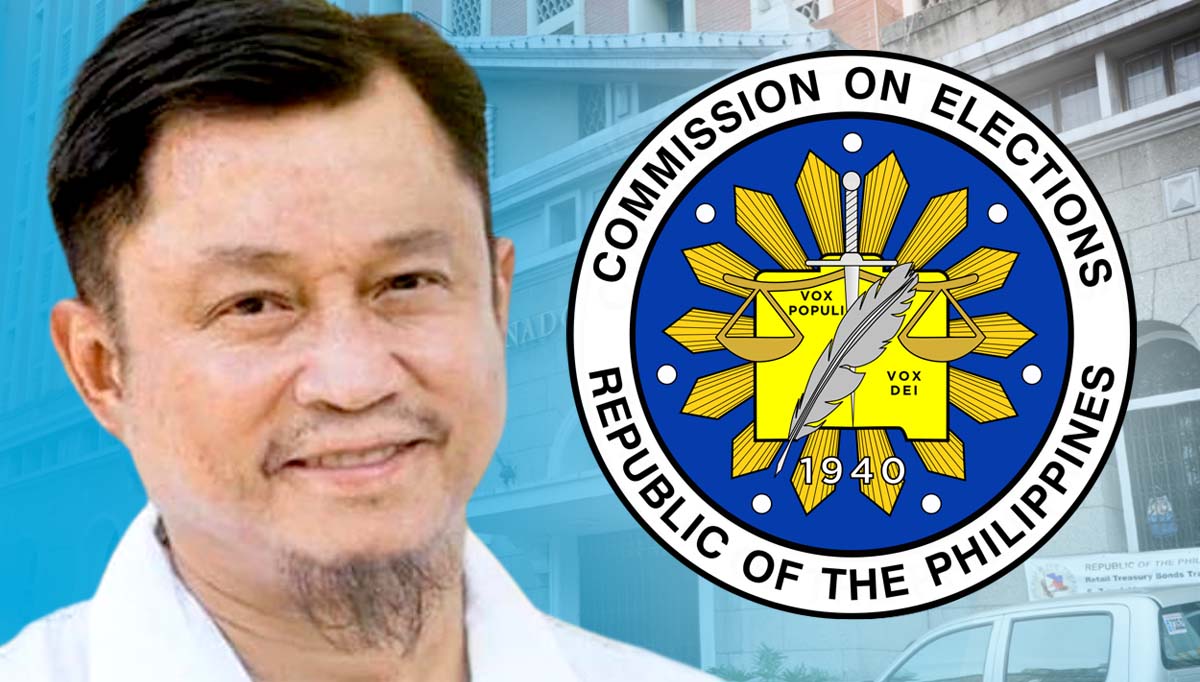 CEBU CITY – The province of Negros Oriental may soon have a new governor.

The Commission on Elections (Comelec) has invalidated the victory of incumbent Gov. Henry Teves in the May 9, 2022 elections after the poll body credited the votes obtained by nuisance candidate Ruel Degamo to defeated gubernatorial candidate Roel Degamo.

A writ of execution was served on Wednesday to the parties.

Lawyer Ferdinand Gujilde, spokesperson of the poll body in Central Visayas, said Teves could appeal the ruling before the Supreme Court.

“But if he (Teves) fails to get a temporary restraining order (TRO) from the High Court, then the Comelec’s ruling shall be implemented. Only a TRO can stop (Roel Degamo) from assuming the post of governor of Negros Oriental,” he told the Inquirer over the phone.

A special canvassing board will convene on October 3 to nullify the election victory of Teves and credit the votes obtained by the nuisance candidate in favor of Roel Degamo.

Voting 3-2, the Comelec en banc denied the appeal filed by Ruel Degamo, whose real name is Grego Gaudia, after the poll body’s second division granted the plea of Roel Degamo to declare Ruel Degamo a nuisance candidate and cancel his certificate of candidacy on December 16, 2021.

The parties involved have yet to issue statements regarding the matter.

Roel received 277,462 votes, while Ruel got 49,039 votes in the last elections. If the numbers are added, it would be sufficient for Roel Degamo, the former governor of Negros Oriental, to defeat Teves, who garnered 296,897 votes.

Read Next
30 centenarians to be feted in Davao City
EDITORS' PICK
Lawmakers eyeing more changes in Maharlika plan
How not to retire as an ex-president
Hidilyn Diaz wins only gold missing from her collection
Shop smarter with vivo’s big 12.12 holiday deals
The vivo Y02 is now available in the Philippines for only PHP 5,299
House energy committee chair Arroyo bats for cheap electricity
MOST READ
Jovit Baldivino, ‘Pilipinas Got Talent’ winner, dies at 29
LPA enters PAR, to likely strengthen into tropical depression in coming days – Pagasa
Andi Eigenmann, family in Manila for a quick visit; Ellie dines with grandma Jaclyn Jose
11 Filipino imports named to Japan B.League Asian All-Star team
Don't miss out on the latest news and information.