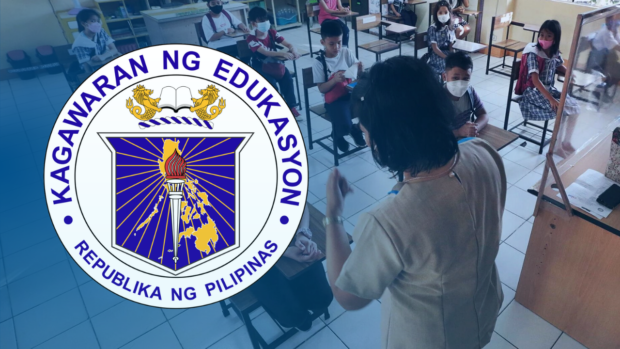 MANILA, Philippines — After netizens cried foul over the zero-budget allocation for the special education (SPED) program next year, the Department of Education (DepEd) said it originally proposed a P532-million SPED budget but it was later scrapped in the 2023 National Expenditure Program (NEP).

“Despite our earnest efforts to advocate for our learners with special needs, it was not considered in the National Expenditure Program,” the DepEd said in a statement on Monday.

The DepEd clarified the issue in response to “malicious and misleading reports that DepEd deliberately excluded funding for the special education program.”

Michael Poa, spokesperson for the DepEd, said “internal adjustments” were being made in the available maintenance and other operating expenses of schools to support the SPED program.

“According to our finance strand, for [fiscal year] 2021, no amount was allotted for SPED under NEP, but was eventually funded under [the General Appropriations Act] i.e. P329 million,” Poa said in a Viber message to reporters.

During the budget hearing before the House committee on appropriations last week, Education Undersecretary Ernesto Gaviola admitted that the DepEd’s programs for special children had no dedicated budget under the 2023 NEP.