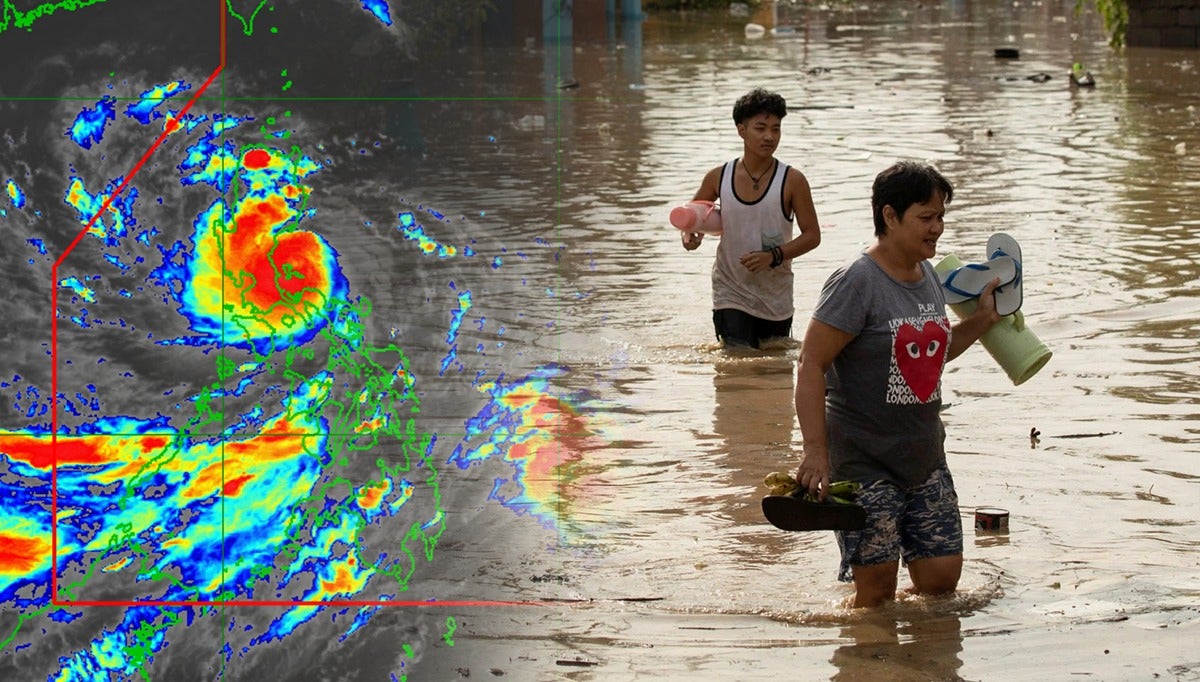 MANILA, Philippines — The number of reported deaths in the wake of Typhoon Karding (international name: Noru) has climbed to 11, the National Disaster Risk Reduction and Management Council (NDRRMC) announced Thursday.

According to the NDRRMC, eight of the 11 deaths have already been verified:

– six drowned in San Miguel and in Baliuag, Bulacan
– one drowned in Zambales
– one died in a landslide in Burdeos, Quezon

Three deaths in Antipolo, Tanay, and Zambales are still under verification.

Meanwhile, six persons remain missing, the NDRRMC said, all of which are still under verification after being recorded in Antipolo and Camarines Norte.

More than 23,151 families were evacuated in the affected regions, including Metro Manila, according to the NDRRMC.

According to the situational report, infrastructure damage in Ilocos, Mimaropa, Bicol, and CAR is estimated at P23.4 million.

Karding damage to infrastructure at P23M