Karding damage to infrastructure at P23M 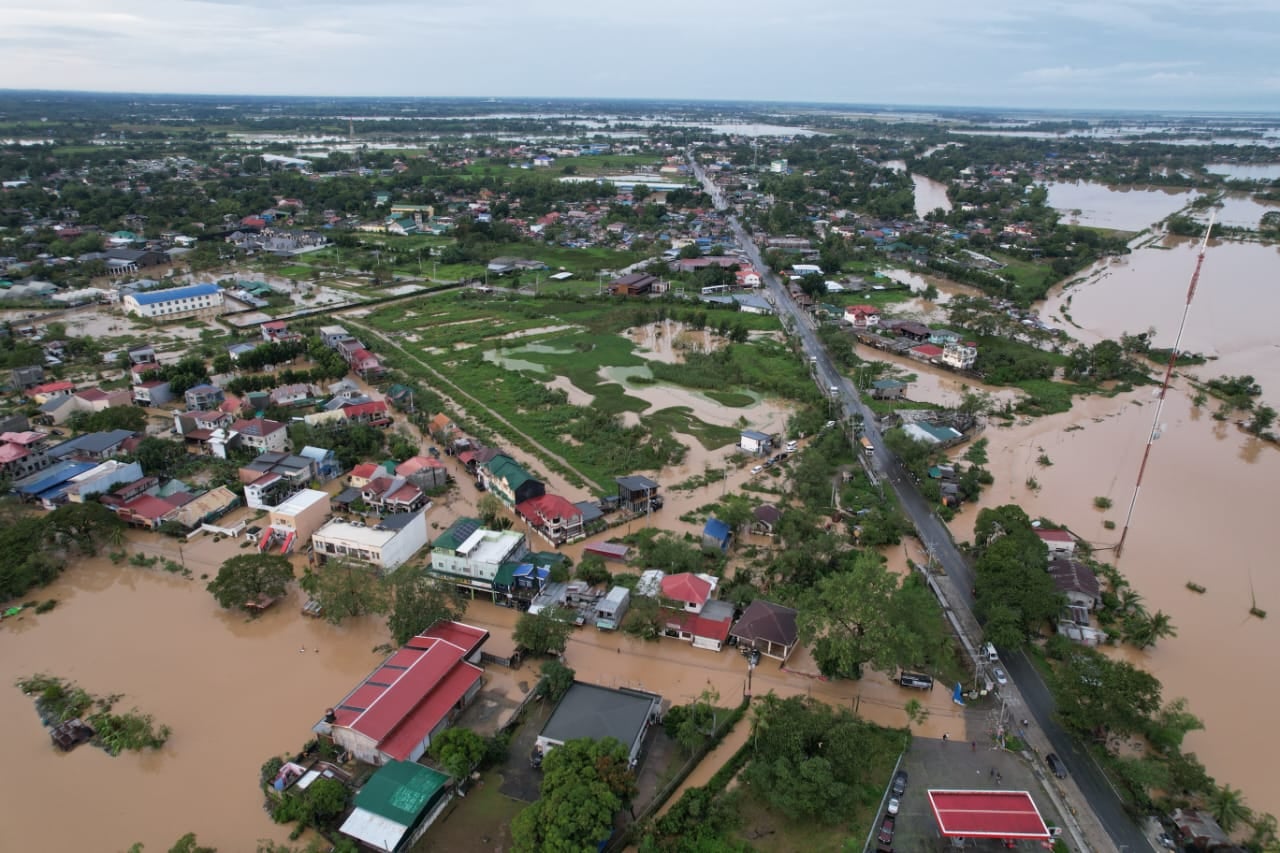 (FILE) As of 6:00 a.m. on Monday, Sept. 26, houses in San Miguel, Bulacan still submerged in floodwaters due to heavy rains brought by #KardingPH. | PHOTO: Ram Nabong/INQUIRER.net

This is almost eight times higher than the cost of damage reported on Tuesday, which was P3 million.

The NDRRMC in its latest situation report said the said infrastructure were damaged in three regions:  Ilocos Region, Mimaropa, and the Cordillera Administrative Region.

Karding left mostly damaged roads but the NDRRMC noted that it is still currently assessing the the total cost of damage caused by the typhoon.

Meanwhile, the NDRRMC also reported a P110M damage to the country’s agricultural sector, but the Department of Agriculture, for its part, said it has estimated the damage left by Karding at P1.29 billion.

Karding has exited the Philippine area of responsibility and no longer has direct effects on the country.