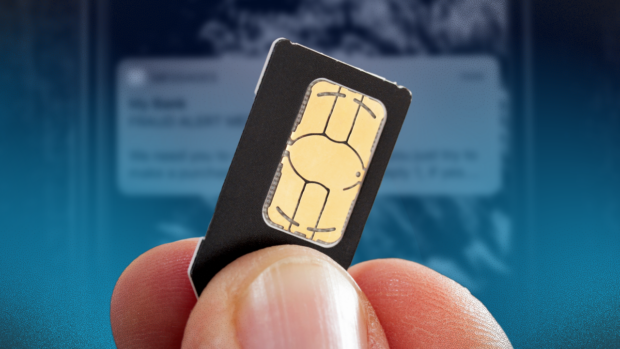 Poe, sponsor of the SIM registration bill, likewise said that this legislation is among the priority measures of the administration under President Ferdinand Marcos Jr.

“This is the first bill that was passed jointly in the 19th Congress, and I’m quite proud of that,” she said on ANC’s Headstart on Wednesday.

“Again, unanimously [approved] in the Senate and with big support, I think and I’m hoping that the president will sign it and would become a law hopefully within a month or two. So, within this year,” she added.

The Senate approved the SIM registration bill on third and final reading on Tuesday. The House’s version, meanwhile, was given a nod last week.

Following the approval of both chambers of Congress, a bicameral conference committee was held to deliberate on the disagreeing provisions of Senate Bill No. 1310 and House Bill No. 14.

The SIM registration bill aimed to curb crimes aided by SIM, such as scam text messages, by registering the details of the end-user.

The measure excluded a provision about use in social media which was the reason why former President Rodrigo Duterte vetoed it in the 18th Congress.