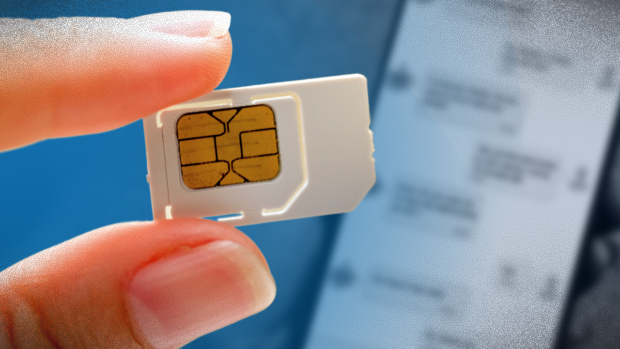 Senate Bill No. 1310 or the SIM Registration Act will mandate electronic device users to register their SIM to eradicate crimes, including the surge of scam text messages.

With 20 affirmative votes, no negative votes nor abstentions, the bill was approved during the Senate plenary.

Senator Grace Poe earlier sponsored the measure as the committee on public services, which she chairs, deliberated the matter.

“Finally, meron na tayong magagawa (we can do something) aside from just ignoring, deleting or blocking the numbers with fraudulent or spam messages,” she said during the session.

“We have now in our hands the means to unmask criminals who have been hiding for so long under the protection of anonymity, and to bring them to justice. Meron na pong pwedeng gawin para makulong sila o magbayad ng malaking multa,” she added.

(There is something we can do to put them in jail or pay a hefty fine.)

Under the bill, users are required to submit their full name, birthdate, address, and valid government-issued identification cards for identity verification.

Social media regulation has been excluded so it could be approved immediately.

“Spoofing” or altering SIMs to make it appear like messages were sent by other registrants will be penalized under the proposal.

The sale of stolen SIMs would likewise incur a penalty.

Moreover, telecommunication firms would be responsible to keep the registrants’ information in a database.

The Department of Information and Communications Technology will be tasked to conduct a yearly audit of the telecommunication firms’ compliance with information security standards.

The House of Representatives’ version of the bill was approved last week.

During the 18th Congress, both chambers ratified the SIM Card Registration Act.

The measure, however, was vetoed by former President Rodrigo Duterte because the registration of social media providers “was not part of the original version of the bill and needed a more thorough study.”